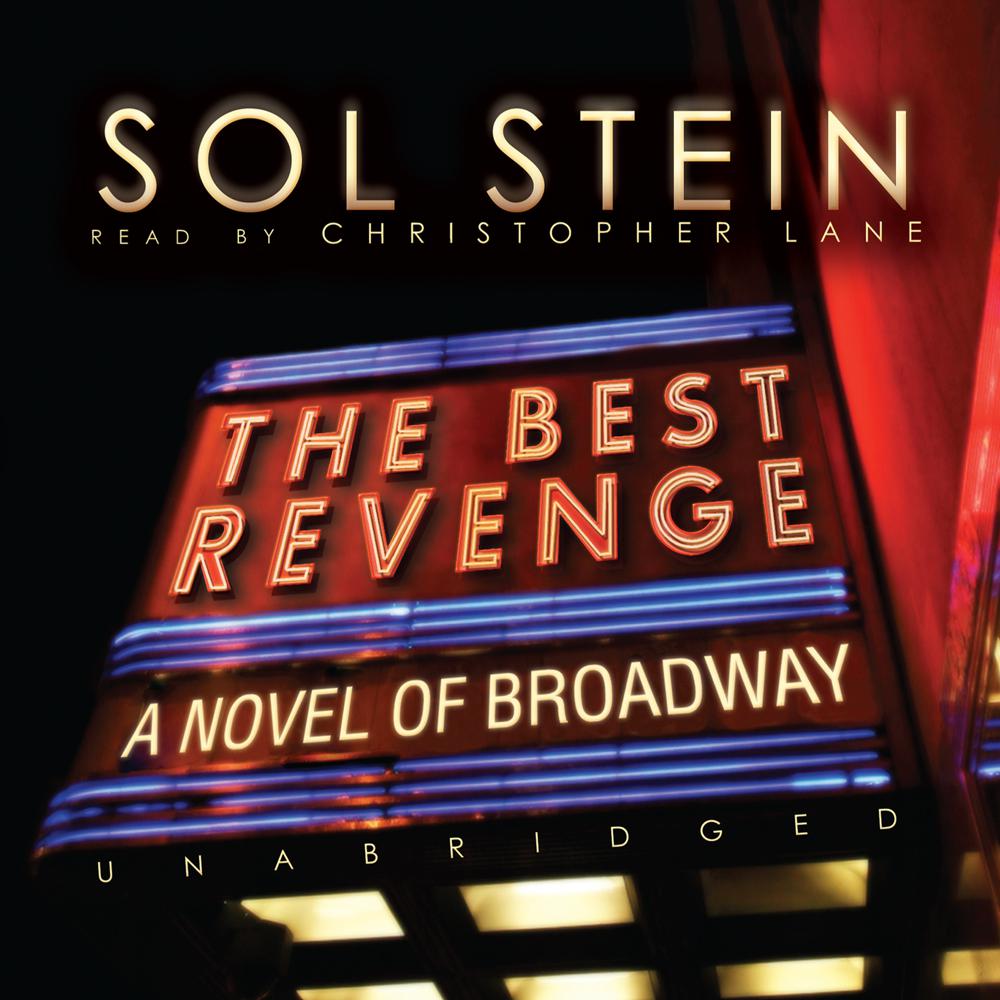 Ben Riller is the most successful producer on Broadway, but his newest production is in danger of closing before it opens. In his stress, Ben is hearing the voice of his long dead father, and they’re having a running argument about life, love, and other people’s money.

When the late Louie leads Ben to some old friends of his, Ben suddenly becomes involved with two generations of wonderful underworld characters. But one of them pulls the trapdoor under Ben’s feet, forcing him to choose between moral and financial ruin.

The Best Revenge takes us on a vastly entertaining excursion behind the scenes of the Great White Way, where the drama is often more suspenseful than anything that happens onstage and where the best revenge is, of course, success.

“A cracklingly cynical tale of the manipulations behind the mounting of what is ultimately a hit Broadway play…Stein’s ear for the deadpan dialogue of men who think only in terms of money is exact, his plot is nicely turned, with several surprise endings, and the Broadway detail is solid…Slick, hard-boiled entertainment.”

“A novel that moves like a great Broadway comedy, rich with superbly etched characters and cannonball momentum…Razor-sharp.”

“Throughout, the author displays imaginative use of the mob metaphor and clever shifting of voices and perspectives (even of the deceased). A cliff-hanger that packs a wallop.”

“A cliff-hanger that packs a wallop.”