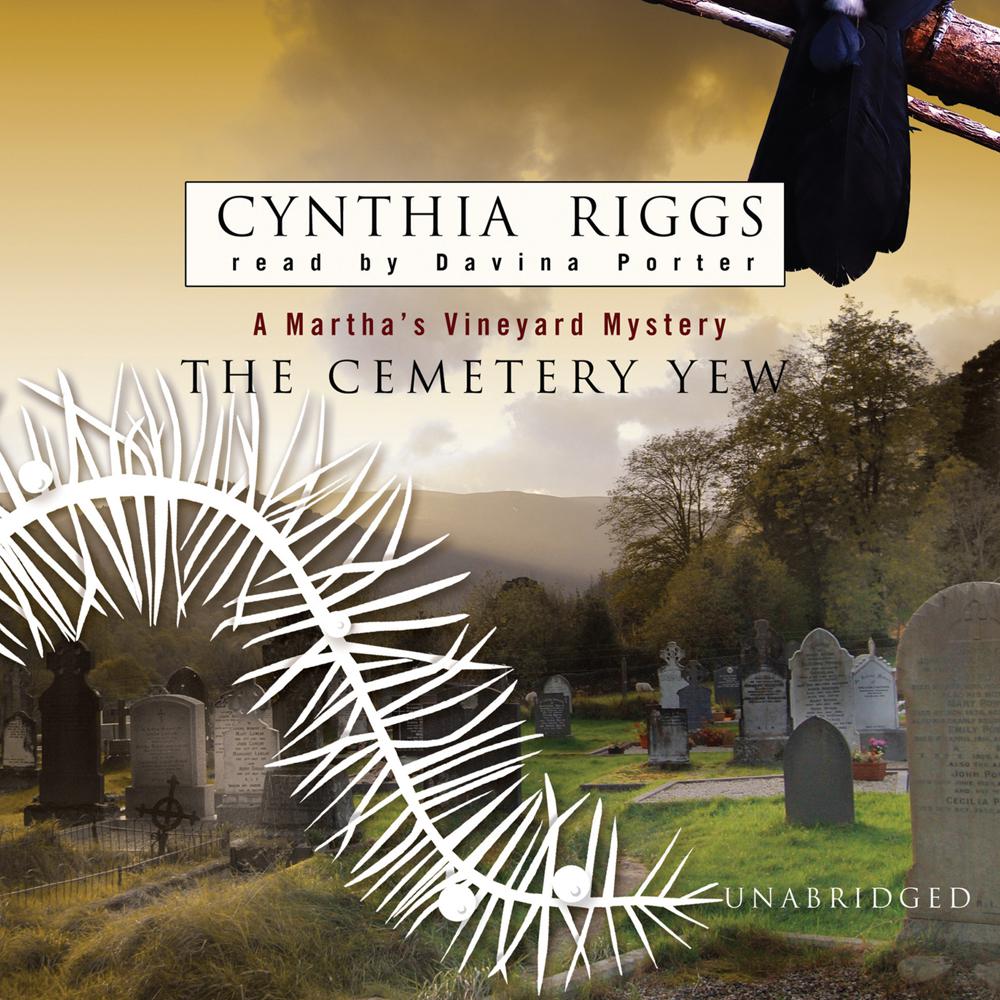 There's more than one reason the new West Tisbury police chief officially made ninety-two-year-old Victoria Trumbull her deputy. For one thing, Victoria knows just about everything about everyone in Martha's Vineyard, not to mention their ancestors. Victoria may be afflicted with the usual aches and pains that descend on nonagenarians—she has a cutoff shoe to accommodate her bunion and a stout stick to help her on her walks across the fields and in the woods—but she is as sharp and as sharp-eyed as the proverbial tack. So it's not odd that when Victoria is the only one who notices something amiss among the gravestones of the West Tisbury cemetery, the chief listens.

And something is indeed amiss. Responding to a request by presumed relatives in the Midwest to disinter a coffin for reburying elsewhere, things go wrong from the start. The driver of the hearse coming to collect the coffin disappears during the Island ferry trip in a rainstorm. Other deaths—some of them irrefutably murder, the others suspicious—follow. And when, as a last measure, the coffin is found, dug up, and opened, it does not contain the expected body. Adding insult to injury, the coffin itself disappears. Meanwhile, the bedroom for rent in Victoria's house has been taken over by a woman and her raucous toucan, a bird as spoiled as the most bratty millionaire's heir. Victoria is graceful about her unwanted boarders, but they do interfere with her newspaper column—and with her efforts to discover whether the strange antics of the coffin are related to the murders. Victoria is the most realistic and most delightful nonagenarian in mystery fiction. Her years have not blunted her intelligence nor her sharp wit.

“This is a cozy mystery with an underlying darkness...Riggs...is a thirteenth-generation islander who really knows her way around.”

“With patience and charm, the down-to-earth Victoria succeeds in drawing out confidences.”

“Can a ninety-two-year-old protagonist engage readers of all ages? Definitely…As satisfying as a steaming bowl of chowder on a cold New England evening.”