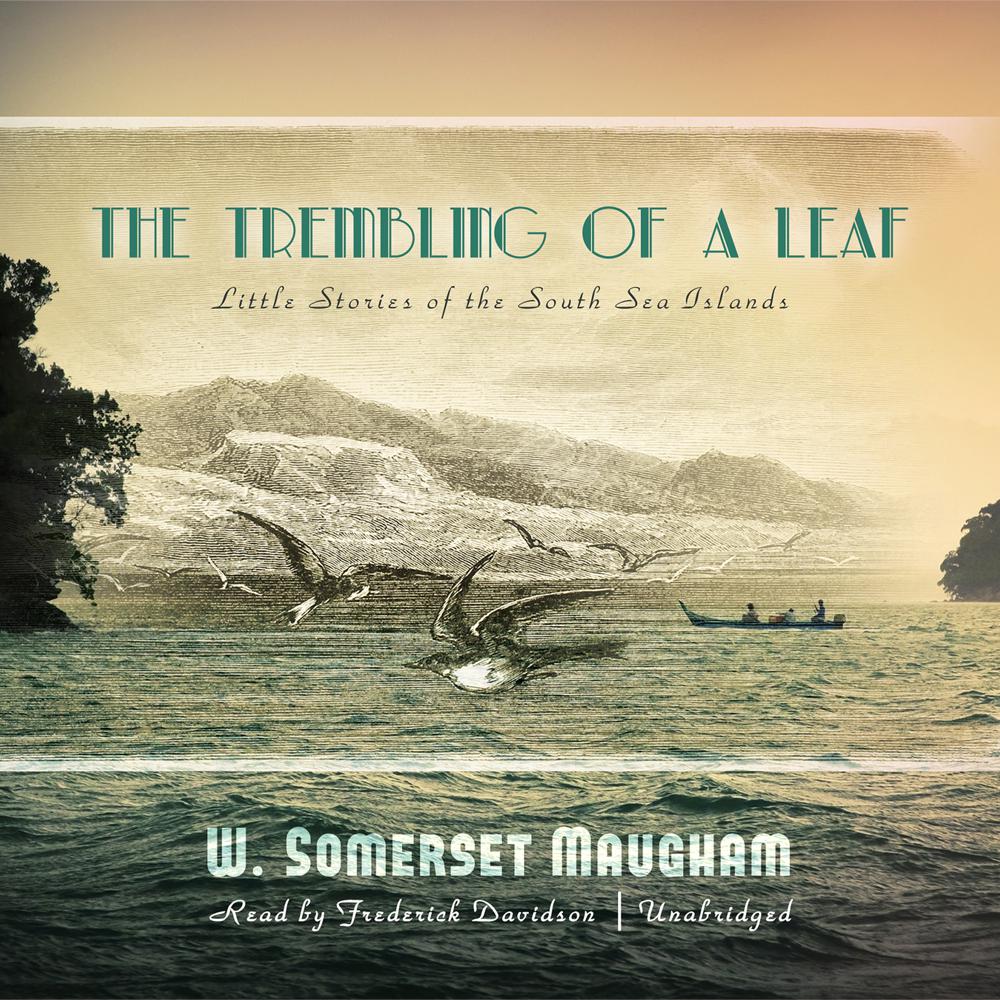 When noted English writer W. Somerset Maugham set off for the South Seas to regain his health, his experiences would become the bedrock for the stories represented here. These are among Maugham’s best work, as well as some of the best stories ever written about the exotic South Seas.

“Mackintosh” is a taut psychological study of two officials on a remote tropic island. “The Fall of Edward Barnard” is a story about what is important in life, a precursor to Maugham’s well-known novel, The Razor’s Edge. Love is always a subject of the tropics, and Maugham’s deft, ironic handling of the theme in “Red” and “Honolulu” is masterful. “The Pool” tells a poignant and tragic tale about the pitfalls for love across cultures. Maugham’s most famous story, “Rain,” about the ironic consequences of obsession, was adapted for both theater and film.

“An unforgettable study of the effect of the South Seas upon the mind, body, and soul of...man.”

“Each separate tale is begun by inspiration and completed by artistic perfection.”

“The Trembling of a Leaf…marked a triumphant return to the genre of which [Maugham] was to become a master.”

“The Trembling of a Leaf, the first of his collections of Far East stories…[is] an impressive achievement…Maugham had happily discovered that the fragments of experience he encountered on his travels could be easily transformed into well-crafted short stories, and with this volume he began an enormously fruitful period.”