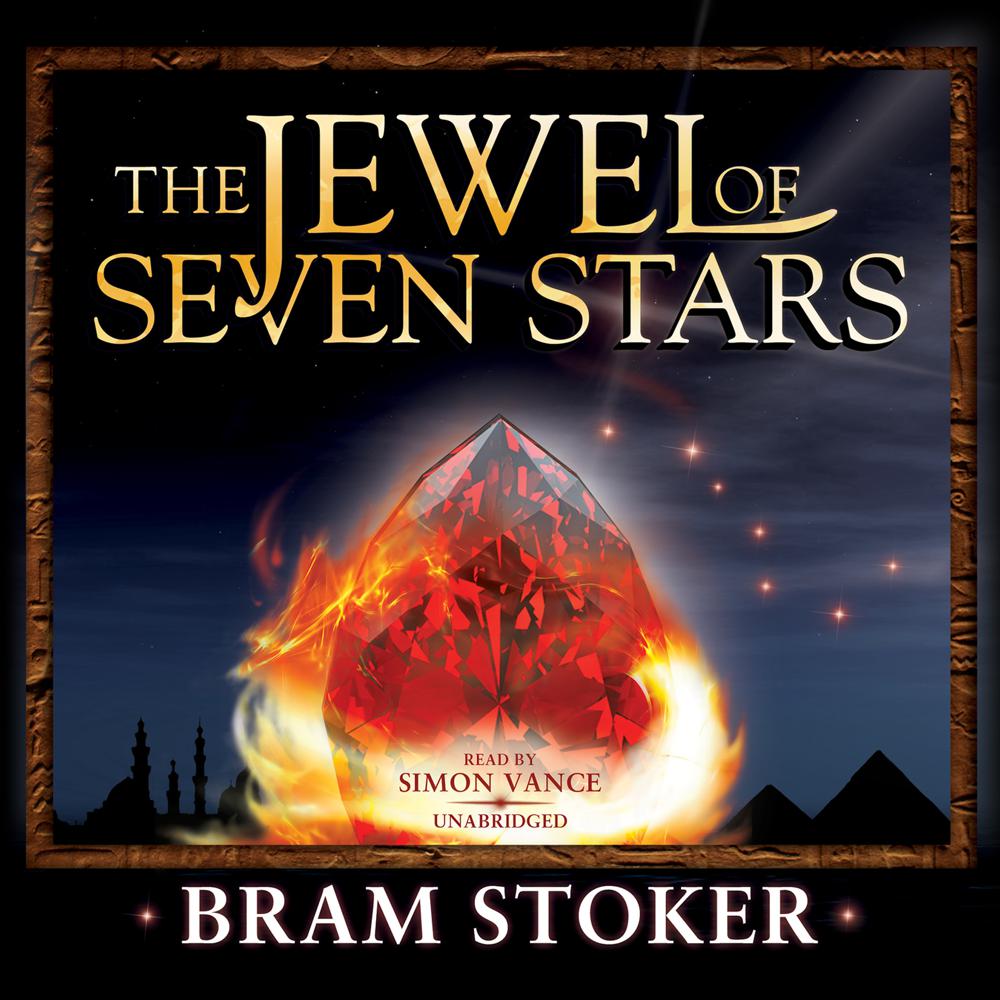 "Hither the Gods come not at any summons. The Nameless One has insulted them and is forever alone. Go not nigh, lest their vengeance wither you away!" The warning was inscribed on the entrance of the hidden tomb, forgotten for millennia in the sands of mystic Egypt. Then the archaeologists and grave robbers came in search of the fabled Jewel of Seven Stars, which they found clutched in the hand of the mummy. Few heeded the ancient warning, until all who came in contact with the jewel began to die in a mysterious and violent way, with the marks of a strangler around their neck.

Now, in a bedroom filled with ancient relics, a distinguished Egyptologist lies senseless, stricken by a force that challenges human understanding. From beyond the grave, Queen Tera is reaching out for the mysterious jewel that will bring her five-thousand-year-old plan to fulfillment.

“The very acme of what is preposterous…the chances are that you will be haunted for the rest of the night.”

“Of all mysterious mysteries, [The Jewel of Seven Stars] should be a leader; it is original, well written, and thrilling.”

“The story has all the sustained interest of a well-planned detective tale, but the surprising denouement…rather puts the average story of mystery in the shade…a narrative of unusual imaginative ability.”

“The writing is imbued with ideas of mysticism and spiritualism and…raises questions as to the future of mankind.”