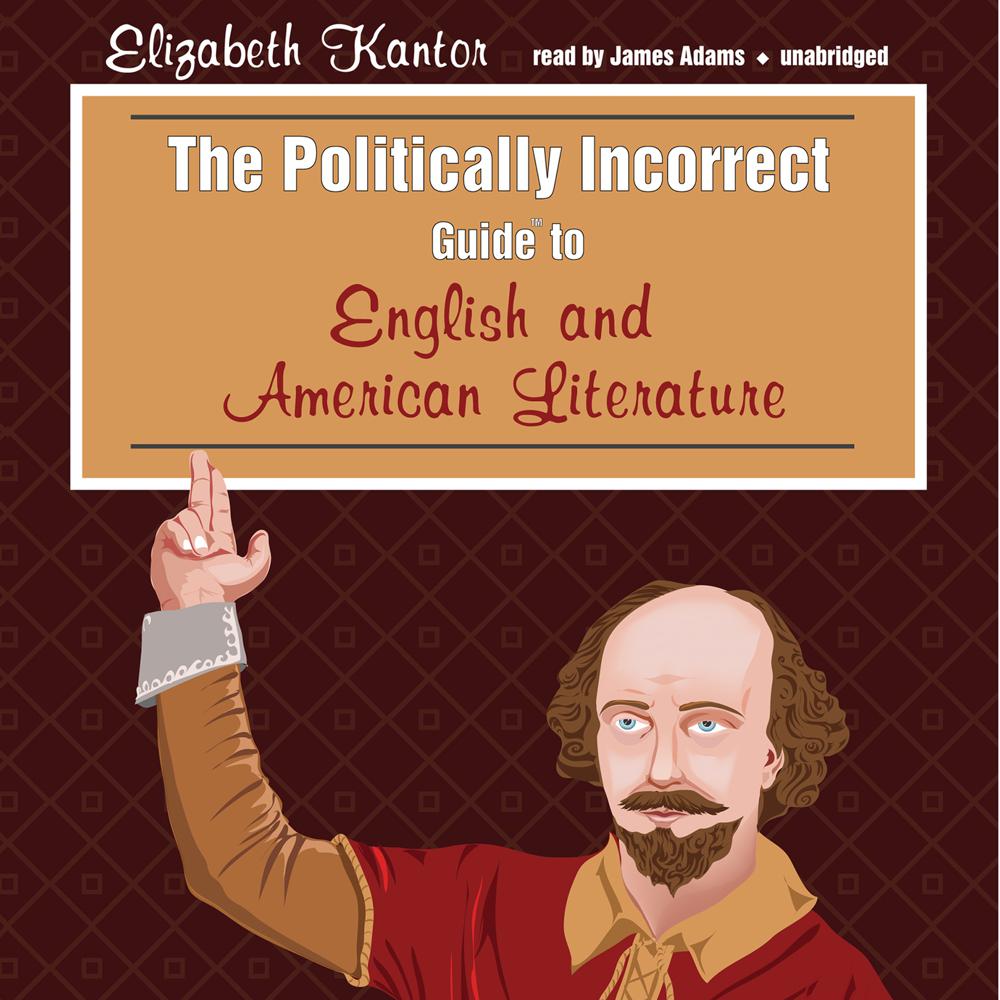 These days, English professors prefer to teach anything and everything but classic English literature. They indoctrinate their students in Marxism and radical feminism, show them Michael Moore's movie Fahrenheit 9/11, and teach them the "post-colonial literature" of South Asia. When they do teach a genuine work of English or American literature, they use it to propagandize against our "oppressive" Western culture.

What PC English professors don't want you to learn from:

–Beowulf: If we don't admire heroes, there's something wrong with us

–Shakespeare: Some choices are inherently destructive—it's just built into the nature of things

–Milton: Our intellectual freedoms are Christian, not anti-Christian, in origin

–Jane Austen: Most men would be improved if they were more patriarchal than they actually are

–Dickens: Reformers can do more harm than the injustices they set out to reform

The Politically Incorrect Guide to English and American Literature takes you on a fascinating tour through our great literature—in all its politically incorrect glory—to give you the great literary education you were denied in school.

“A wise and sobering book that is required reading for anyone who cares about the future of the humanities.”

“Dr. Kantor emulates that great other Doctor, Johnson, in this regard: fools move her to indignation and pity, but beauty and wisdom steal her heart.”