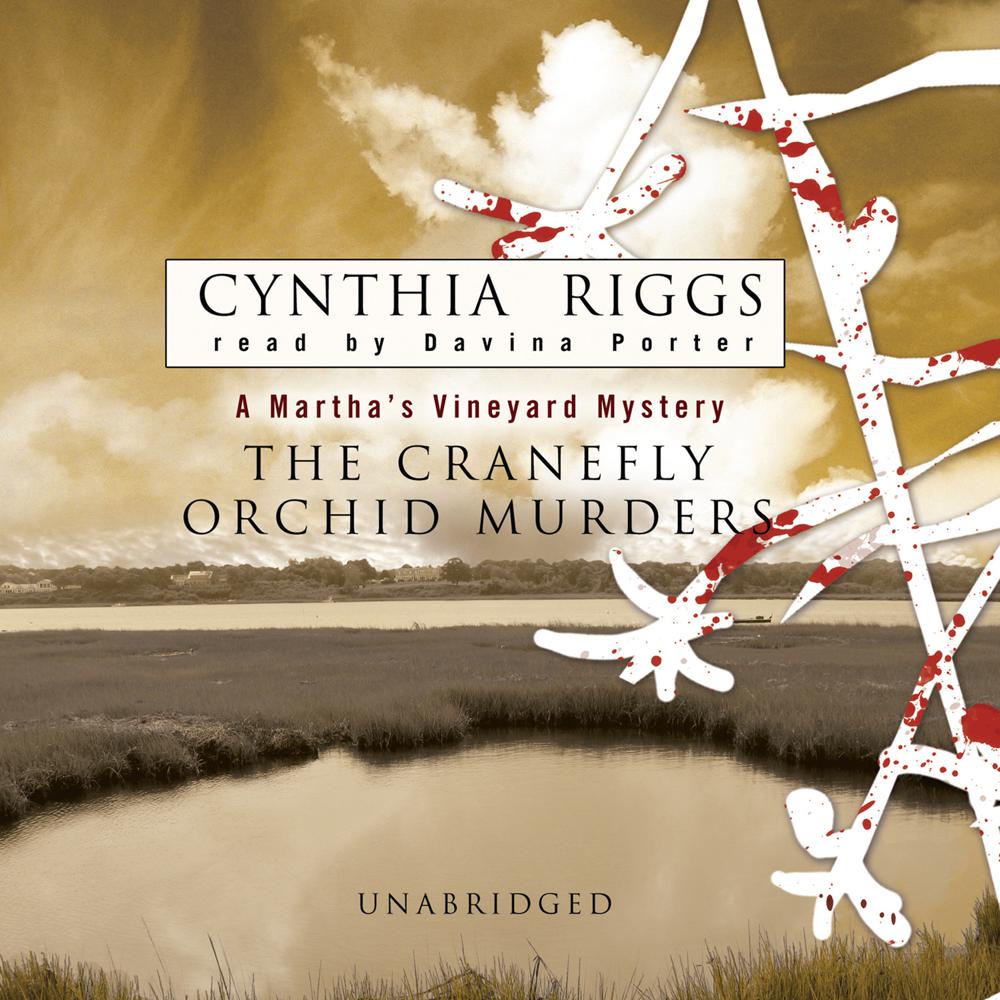 Victoria Trumbull is a feisty ninety-two-year-old who refuses to let her age stop her from having fun—or investigating crime. When Victoria's knowledge of her native Martha's Vineyard helped to solve a murder in Deadly Nightshade, she earned her own baseball cap emblazoned with "West Tisbury Police Deputy." Now the authorities will turn to her again to help uncover another scandal on the idyllic island.

Phoebe Eldridge, a short-tempered woman who lives alone, has sold the family land to a developer who made an offer that seemed too good to resist. When the Conservation Trust enlists Victoria to search that land for an endangered plant, she and her eleven-year-old after-school assistant are rewarded with the discovery of a little nest of cranefly orchids—and a body.If Victoria isn't careful, a killer might take her off the endangered list—and make her extinct.

“This mystery unfolds as nicely as the Vineyard spring it so lovingly depicts.”

“Readers who enjoyed the charming series debut, Deadly Nightshade, will be delighted to get another dose of Victoria’s sharp tongue.”

“Upholds the promise of her first...Deadly Nightshade.”

“Here's hoping Victoria Trumbull is solving crimes for many years to come.”