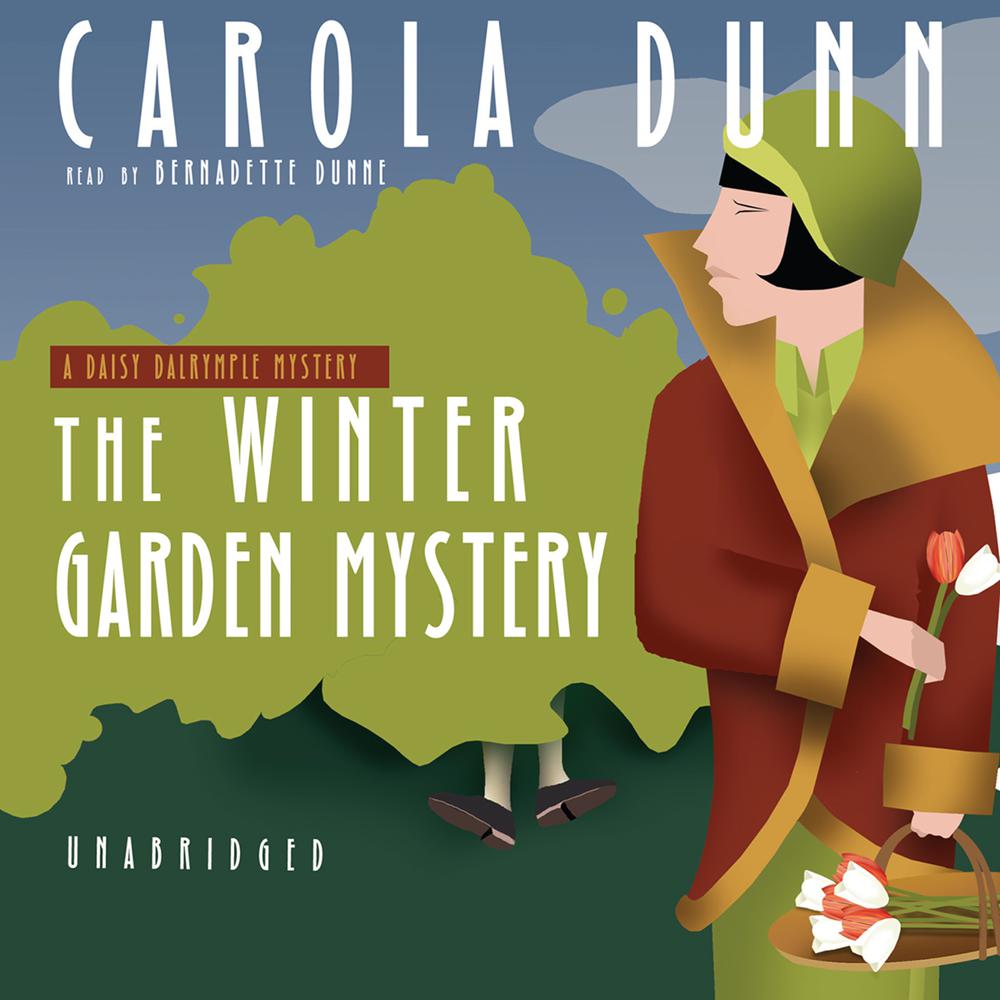 In this second installment of Carola Dunn’s cozy mystery series set in 1923 England, plucky Daisy Dalrymple embarks on another assignment for Town and Country magazine and discovers that daffodil bulbs aren’t all that’s buried in a country estate’s flower bed.

The merest hint of spring has arrived in Cheshire, and so has Daisy Dalrymple. The feisty flapper is a breath of fresh air to the occupants of gloomy Occles Hall, among them her former school chum, wallflower Bobbie Parslow, and the thorny mistress of the manor, Lady Valeria. While photographing the barren ground behind the house, Daisy suspects someone has been digging amidst the soil’s first green shoots—and promptly unearths the corpse of Grace Moss, the missing parlor maid. So begins a harrowing romp as the dead woman’s shocking secret is revealed—leaving Daisy to catch a killer before she’s pushing up daisies.

“All the classic elements of the period ‘cozy’ are present in this new mystery…but Dunn uses these conventions to paint an engrossing picture of the uneasy, shell-shocked period after World War I—cuddly enough but with some notable sharp edge.”

“Manners (P.G. Wodehouse-style) and mystery get equal time in a low-keyed story with considerable charm.”

“This traditional charmer will please most everyone.”