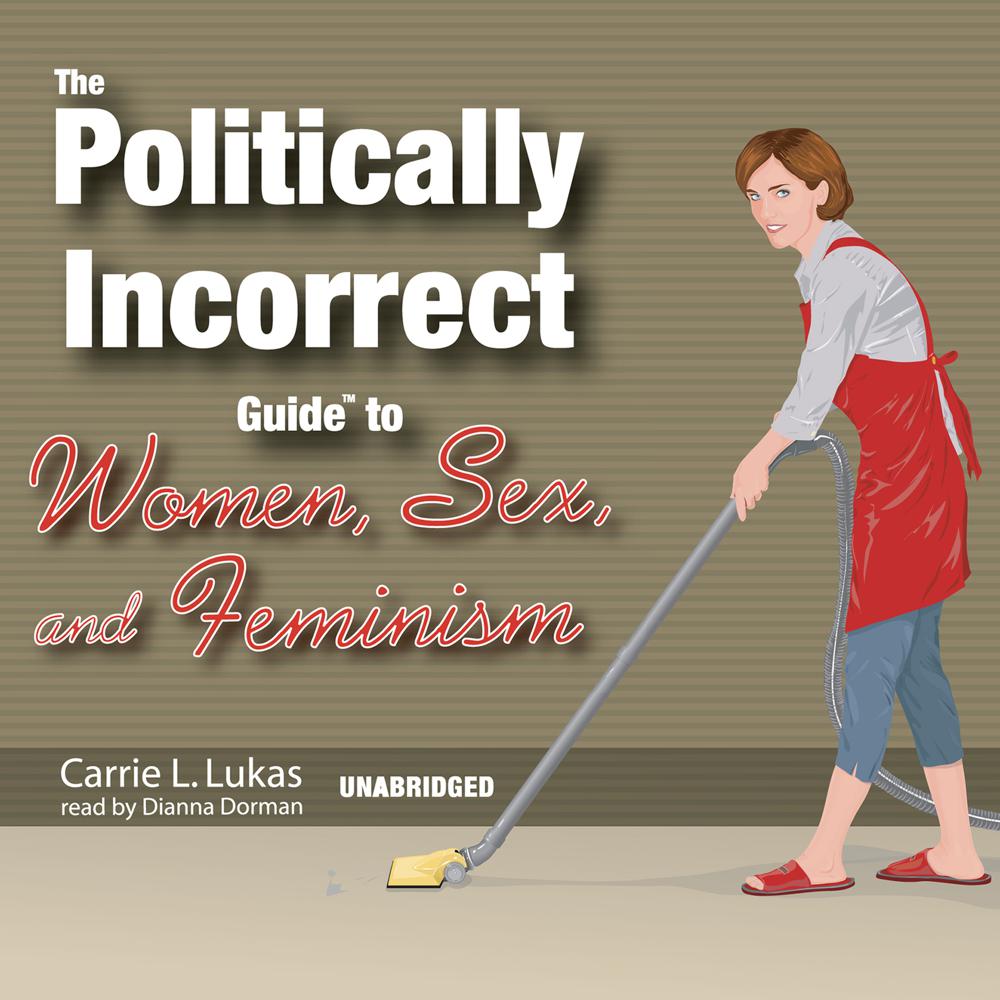 We’ve been duped. We were raised to think we could have it all. In college we were told that men weren’t necessary. Pop culture told us that career, not family, came first. The idea of being a stay-at-home mom was for losers. And yet, are we happier than our mothers or grandmothers, who grew up before women were “liberated” by the sexual revolution? For many women, the answer is no.

In The Politically Incorrect Guide to Women, Sex, and Feminism, Carrie Lukas, a young career woman and new mother, sets the record straight: correcting the lies women have been told and slamming the door on the screaming harpies of NOW, feminist professors, and the rest of the bra-burners who have done so much to wreck women’s lives.

“A whole generation of ‘liberated’ women has been kept in the dark by feminists in the schools, universities, and media. Carrie Lukas exposes the damage these ideologues have wreak and gives young women the chance to make truly informed decisions about their own lives. It’s the advice your mother should have given you but may have been afraid to.”

“The Politically Incorrect Guide to Women, Sex, and Feminism is a lively, well-written, and well-researched antidote to feminist agitprop from an author who is authentically pro-women. This book is a must read for those who care about the next generation of young women.”

“Carrie Lukas’ sane voice provides a much needed reality check and sound advice for young women, which stands out in an arena where proselytizing substitutes for dispassionate careful thought.”