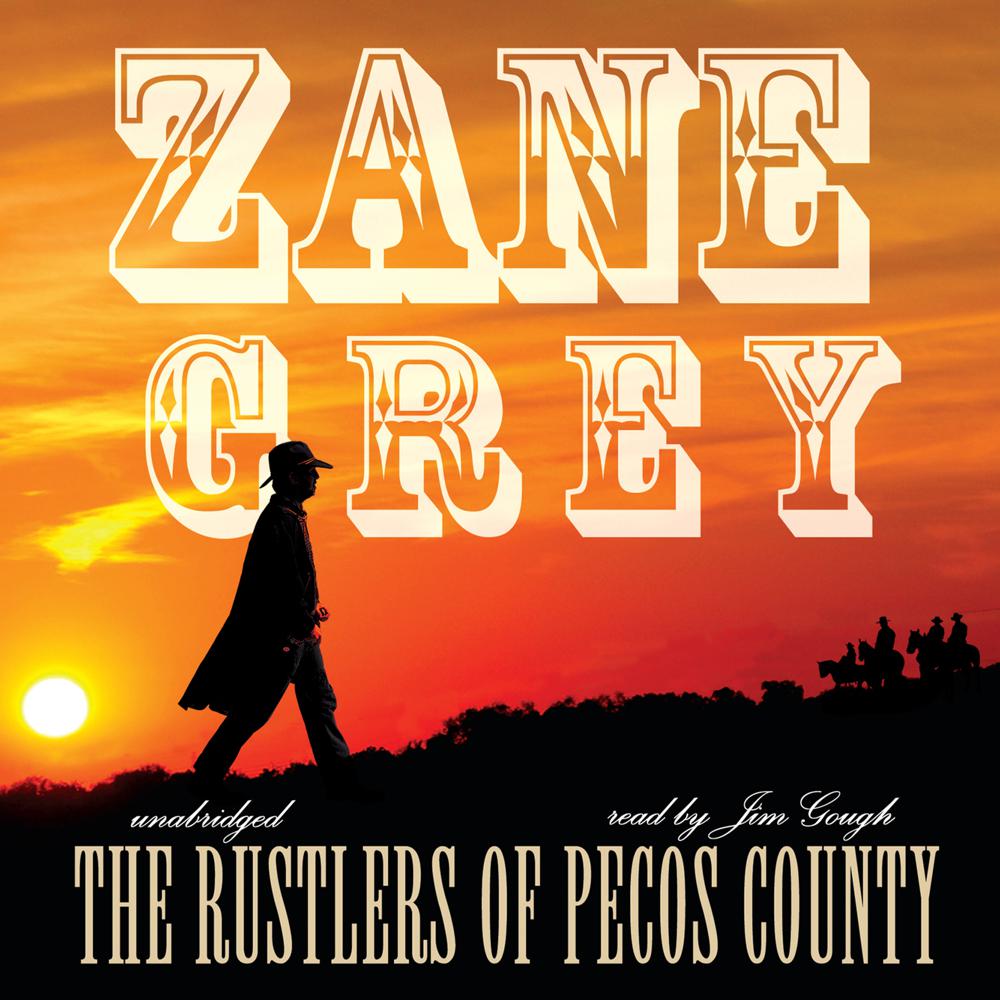 Texas. They took the most contrary bunch of frontiersmen, ranchers, farmers, cowpokes, shiftless no-accounts, shootists, rascals, and politicians, jumbled them together, and somehow formed a state. They called it Texas, but for defenseless women and children, it was hell.

Texas Rangers. Although they were outnumbered a thousand to one, the Texas Rangers fought a holding action against the complete breakdown of law and order, often paying for peace with their lives. But one county held out against attack after attack, a place so mean that a saint would have turned bad.

Into this valley of death rode Ranger Vaughn Steel, hungering for revenge, thirsting for justice, and determined to wipe out the rustlers of Pecos County.

“Grey was the finest author of his time.”