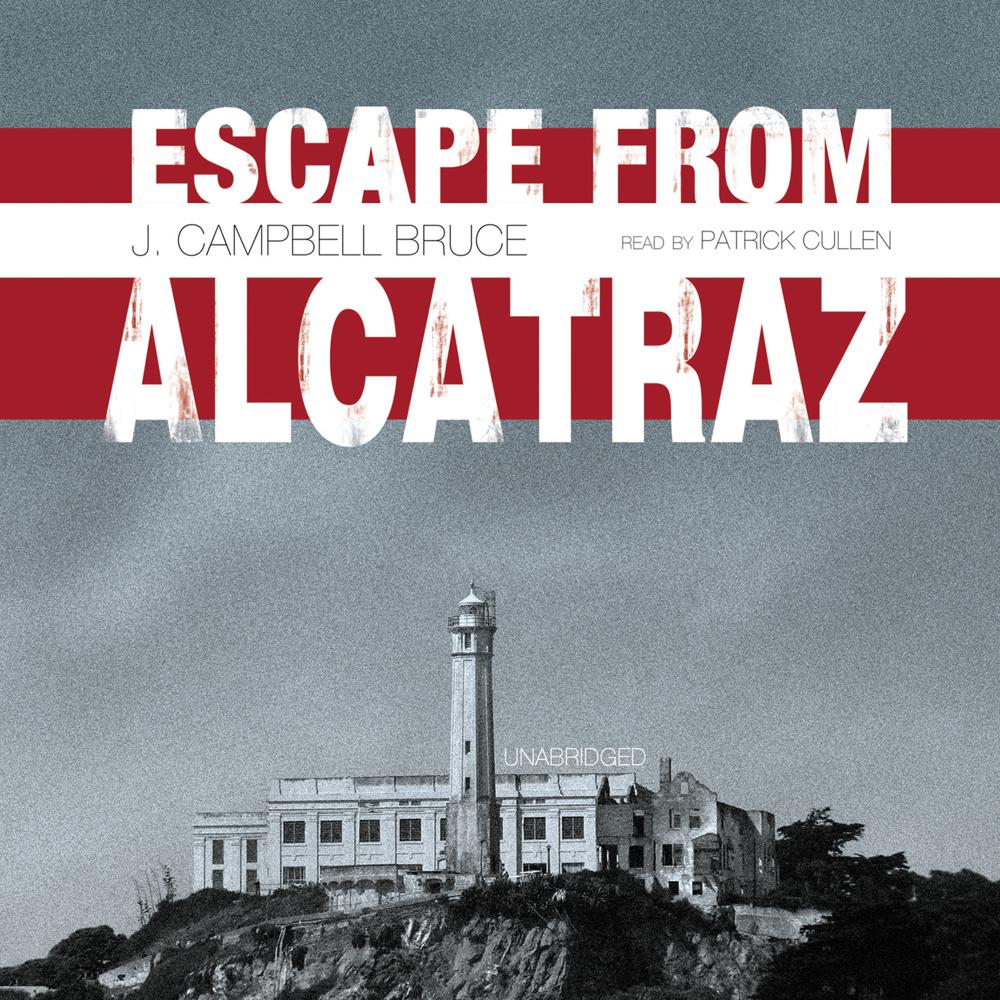 Mobster Al "Scarface" Capone; "Machine Gun" Kelly; Robert Stroud, a.k.a. the Birdman: only the most violent, desperate criminals went to Alcatraz Island, often referred to simply as "The Rock." This federal prison's conditions were so harsh that escape, riot, even death, were an inmate's only hope.

This gripping true-crime classic was originally written in 1963 and published just weeks after the last prisoner was escorted off Devil's Island, marking the end of Alcatraz's days asa prison. It tells the story of the Rock's transition from a Spanish fort to a maximum-security penitentiary, of life on The Rock, and of fourteen ingenious escape attempts by the prisoners. The chapters describing the attempts of Frank Morris and two accomplices became the basis for the 1979 Clint Eastwood film,Escape from Alcatraz. Author J. Campbell Bruce chronicles in spellbinding detail the absorbing saga of Alcatraz—the "inescapable" prison—where America's most violent and notorious prisoners resided in tortuous proximity to one of the world's favorite cities.

“An absorbing book, with respect for its ‘incorrigible’ subjects and several bitter reflections about super-maximum security.”