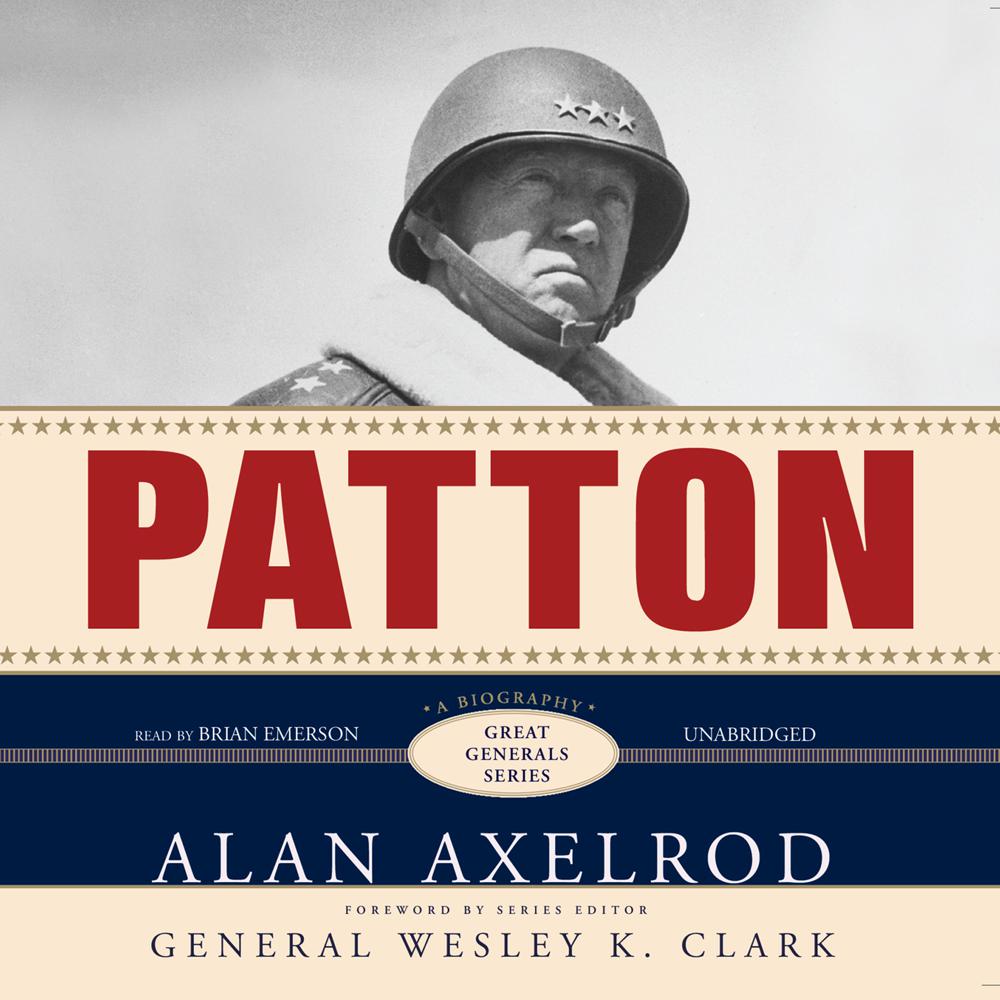 George S. Patton was a general who achieved greatness in his field by contradicting his own nature. A cavalryman steeped in romantic military tradition, he nevertheless pulled a reluctant American military into the most advanced realms of highly mobile armored warfare. An autocratic snob, Patton created unparalleled rapport and loyalty with the lowliest private in his command. An outspoken racist, he led the only racially integrated US military unit in World War II. A profoundly insecure individual, he made his Third Army the most self-confident and consistently victorious fighting force in the European theater. An exuberantly profane man, he prayed daily and believed God had destined him for military greatness.

“Axelrod has captured Patton’s checkered legacy in a balanced biography.”

“An engaging minibiography...Patton's race across France has become legendary, but Mr. Axelrod reminds readers that it was the result of careful planning.”

“Concise, incisive, and authoritative, Axelrod's Patton is a clear and entertaining biography of the famous general that captures both his complicated personality and the monumental events that made him perhaps the most controversial warrior in American history.”

“Axelrod's powerful prose and historical insight bring the epic bronze monument of George Patton to vibrant life in glorious tones, personal secrets and dramatic action. A compelling story that is a pleasure to read and read again--and to rely on as a rock-solid reference book”

“Axelrod offers new and interesting insight into General George S. Patton…Brian Emerson’s reading mirrors the ebbs and flows that characterized Patton’s life. At times, Emerson’s style is understated, yet at other moments he sounds as though he inhabits Patton’s psyche, capturing the General’s insecurity, intensity, and brilliance.”

“Emerson handles his job flawlessly. He reads in an unvoiced conversational tone that is completely unobtrusive; he lets the listener’s imagination carry the story.”