Politically Incorrect Guide to Islam (and the Crusades)
Robert Spencer 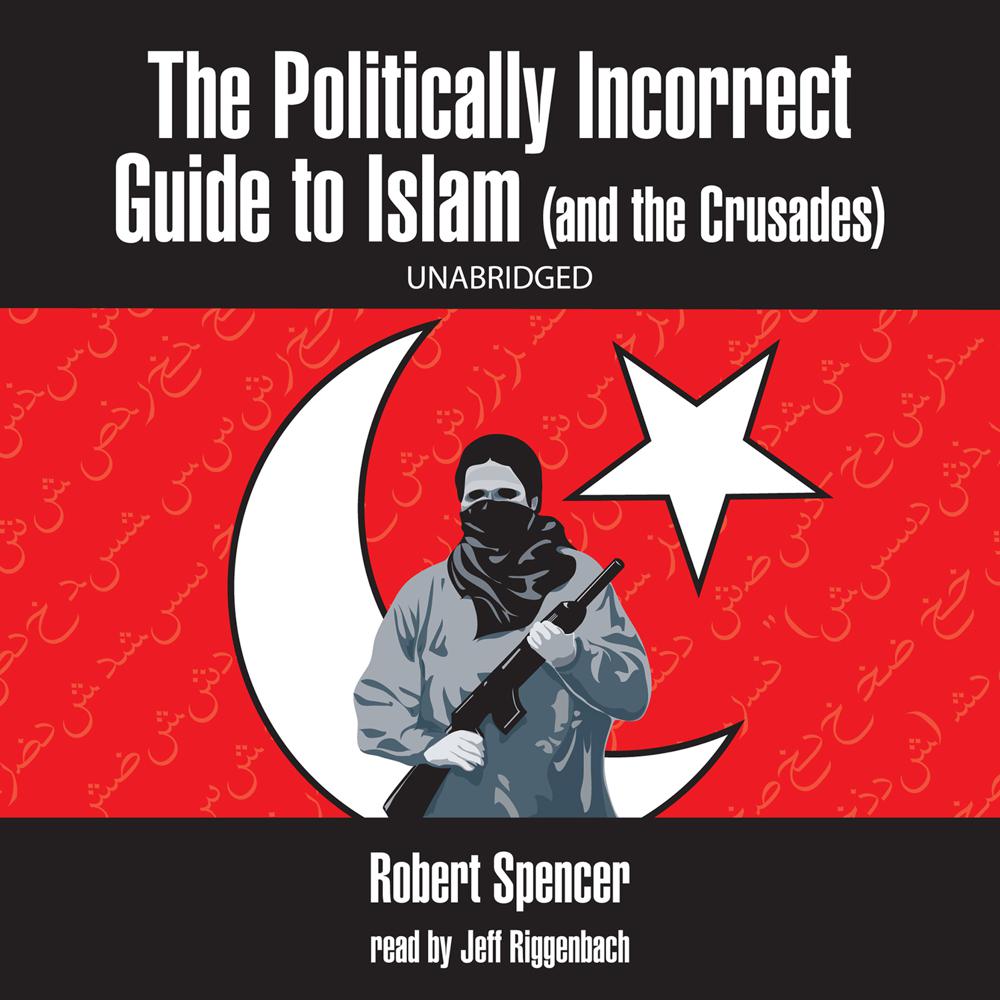 You think you know about Islam, but did you know that Islam teaches that Muslims must wage war to impose Islamic law on non-Muslim states? Or that American Muslim groups are engaged in a huge cover-up of Islamic doctrine? These and other “politically incorrect” facts are revealed by Robert Spencer in The Politically Incorrect Guide to Islam (and the Crusades). Spencer traces the history of Islam, the teachings of the Qur’an, and the Crusades and reveals the myths and realities related to Islamic law, the treatment of women, and the continuing jihad.

This is a fast-paced, politically incorrect tour that you will not hear about in school or on the evening news, but it will give you all the information you need to understand the true nature of the global conflict America faces today.

“To win the War on Terror, we must understand our enemies. The courageous and indefatigable Robert Spencer busts myths and tells truths about jihadists that no one else will tell. The Politically Incorrect Guide to Islam (and the Crusades) is indispensable reading.”

“In this book, Robert Spencer tells the truth that few in the US or Europe wish to face…Here is a devastating riposte to that revisionism—and a clarion call for the defense of the West before it is too late.”

“Robert Spencer, an expert on historical jihad, responds with a ‘politically incorrect’ but academically sound and challenging work. Spencer displays an enormous amount of well-researched material. He throws the ball back into the camp of Arabist historians.”

“With a provocative and irreverent style, Robert Spencer assails, with much erudition, the taboos imposed by the Politically Correct League. A daring tonic that teaches fundamental truths.”