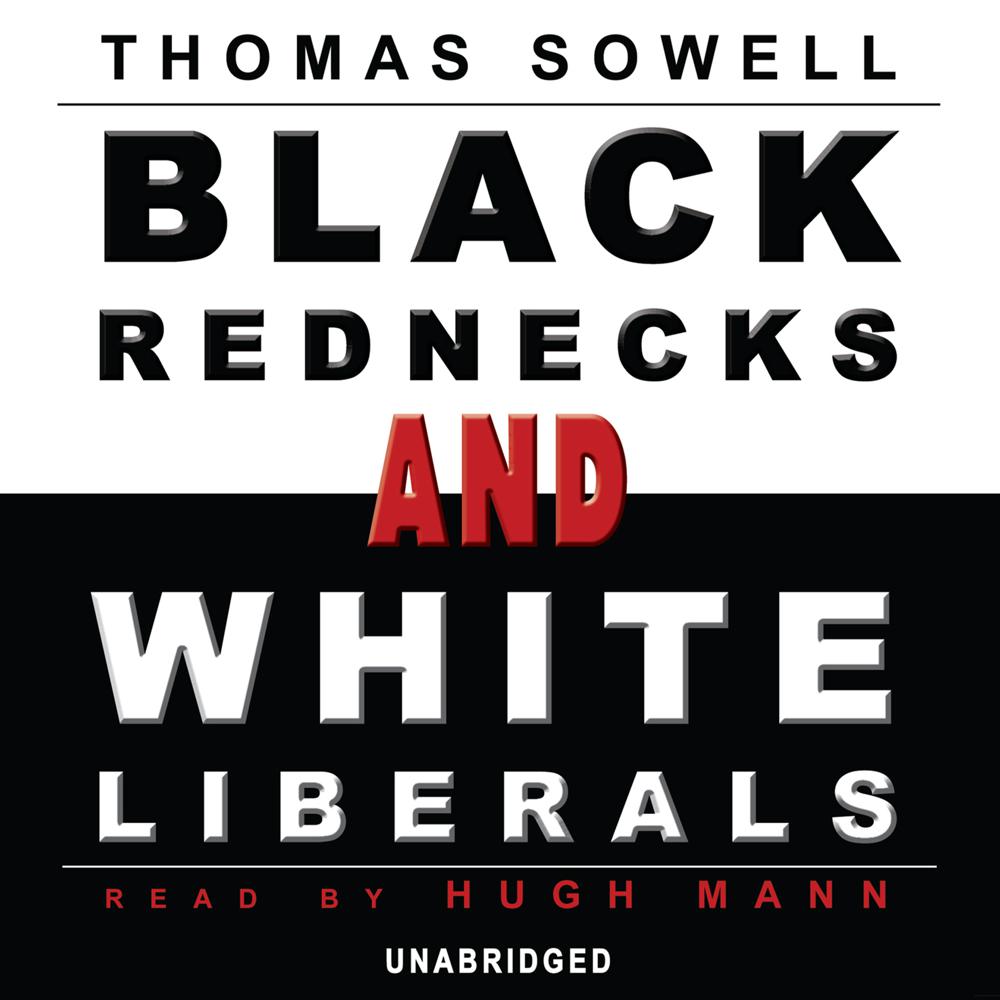 Black Rednecks and White Liberals is the capstone of decades of outstanding research and writing on racial and cultural issues by Thomas Sowell.

This explosive new book challenges many of the long-held assumptions about blacks, Jews, Germans and Nazis, slavery, and education. Through a series of essays, Sowell presents an in-depth look at key beliefs behind many mistaken and dangerous actions, policies, and trends. He presents eye-opening insights into the development of the ghetto culture—a culture cheered on toward self-destruction by white liberals who consider themselves “friends” of blacks—which is today wrongly seen as a unique black identity, and he reexamines the tragic institution of slavery. The reasons for the venomous hatred of Jews, and other groups like them in countries around the world, are also explored, as are misconceptions of Nazi Germany.

Plainly written, powerfully reasoned, and backed with a startling array of documented facts, Black Rednecks and White Liberals takes on the trendy intellectuals of our times as well as such historic interpreters of American life as Alexis de Tocqueville and Frederick Law Olmsted.

“I’ve read all his books and never been even faintly disappointed. Black Rednecks and White Liberals is no exception.”

“These vigorously argued essays present a stimulating challenge to the conventional wisdom.”

“Black Rednecks and White Liberals is vintage Sowell—a neat package of six lucid and incisive essays that shed new light on the big questions that he has devoted his intellectual life to confronting and answering.”