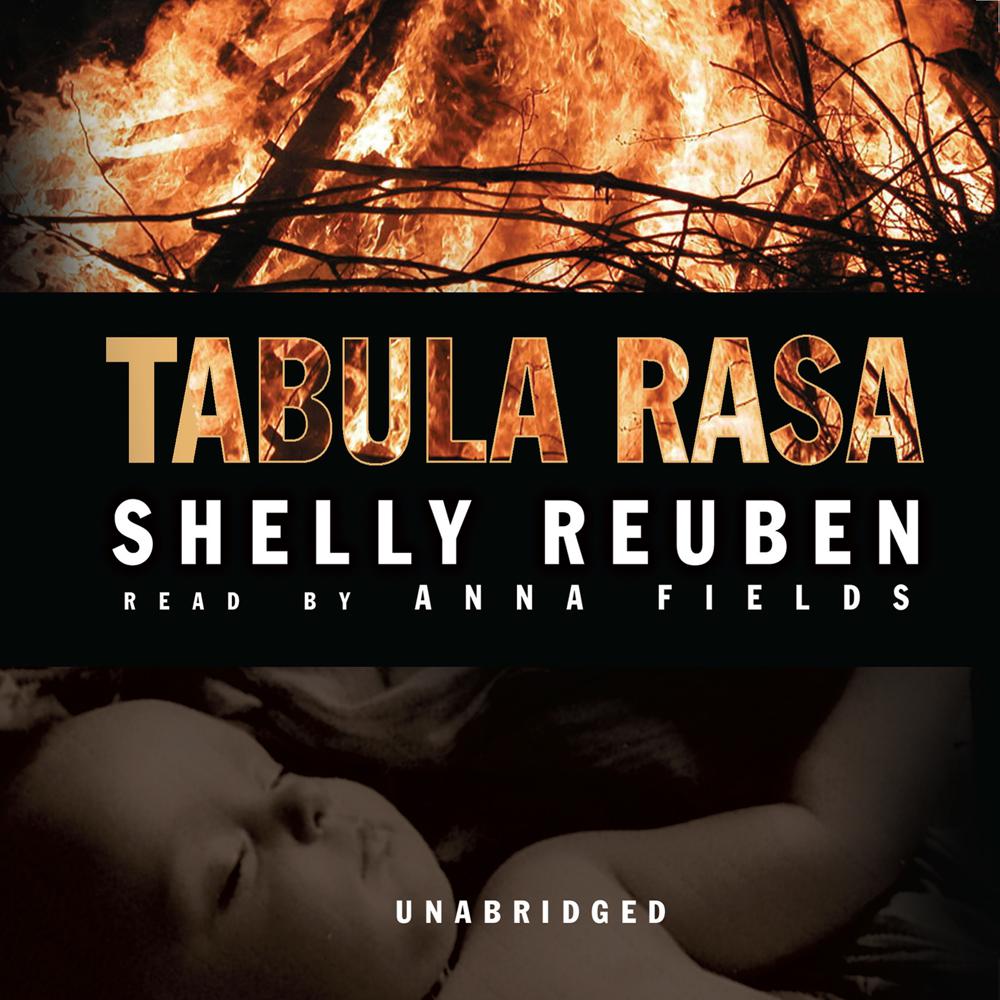 Arson investigator Billy Nightingale and his brother-in-law, Officer Sebastian Bly, are called in to investigate a house fire that killed two young children. The discovery of a baby hiding underneath the porch put Billy and Sebastian on the trail of a murderous mother while Sebastian and his wife, Annie, raise baby Meredith without revealing her dangerous and frightening past. Meredith grows up to be a promising young ballerina, fueled in part by the fictional past that Sebastian and Annie have invented for her. But the truth threatens their charmed family circle as Merry's biological mother returns to finish what she started.

Tabula Rasais not only a gripping and entertaining crime novel but also a sensitive, warm exploration of the deeper issues of what defines a family and an individual.

“Tabula Rasa is a stunning novel. It shocks and revolts you, and then restores your faith in humanity. Reuben writes not only of fire, but with fire.”

“Shelly Reuben is an experienced arson investigator as well as a licensed private detective, which lends authenticity to her novels. Better yet, she is an adroit storyteller with a gift for creating quirky and compelling characters.”

“Tabula Rasa…is a compelling, intriguing tale that deals with the exposure of a calculated murderer whose victims are close to home…Reuben’s mesmerizing tale succeeds on a variety of levels, exploring the growth of an individual whose past is a blank slate.”

“This exciting suspense story, similar in style to Mary Higgins Clark’s early novels, will grab teens from its intriguing beginning and keep them reading.”