Back in Action
David Rozelle 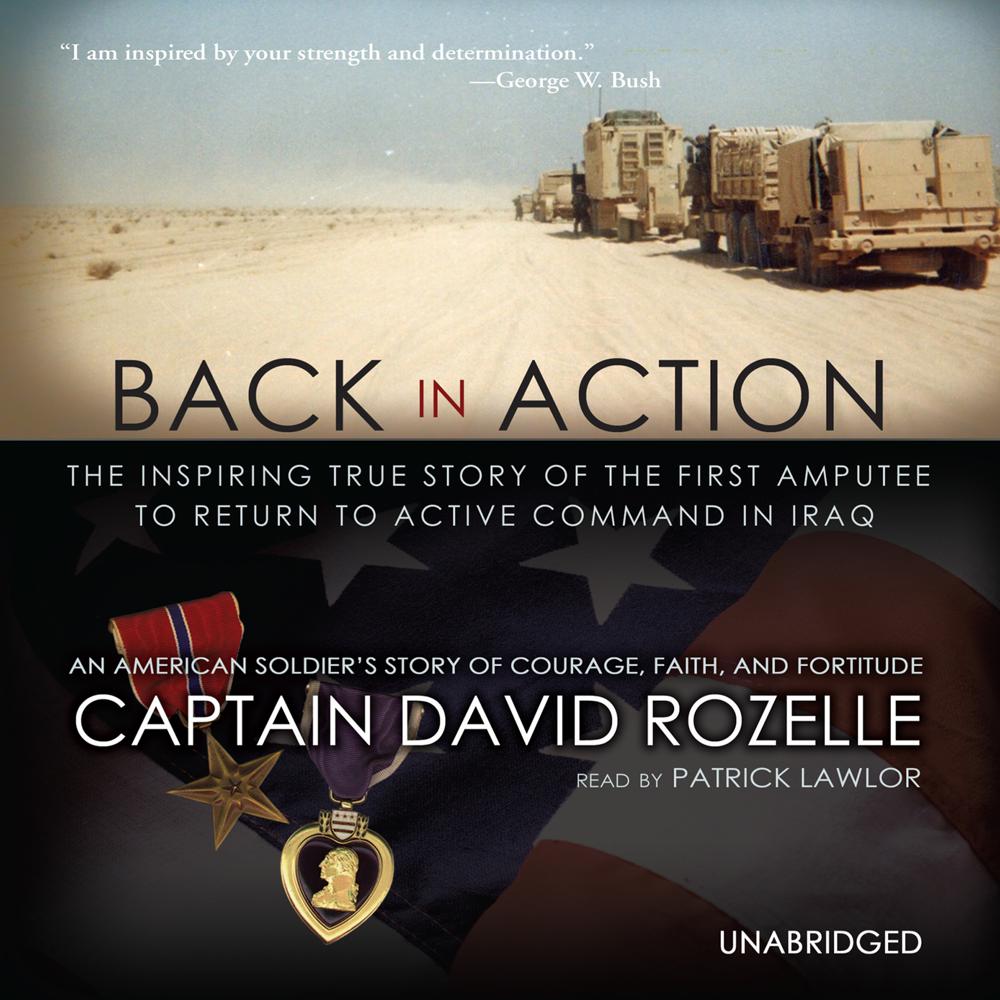 They put a price on his head. They did everything they could to disrupt his mission. Finally, when an antitank mine tore off his right foot, the warriors of jihad in Iraq thought they had neutralized one of their most resourceful, determined foes. They were wrong.

Refusing to let his injury stop him, Captain David Rozelle roared back into action, returning to Iraq as commander of an armored cavalry troop. He became the first amputee in recent military history to resume a dangerous command on the same battlefield.

In Back in Action, Rozelle, who has been awarded the Bronze Star with Valor and the Purple Heart, speaks with brisk frankness about his postamputation battles and the gritty determination that carried him through it all. It’s an astonishing story of courage, determination, heroism, and devotion to duty overcoming all obstacles.

“I am inspired by your strength and determination.”