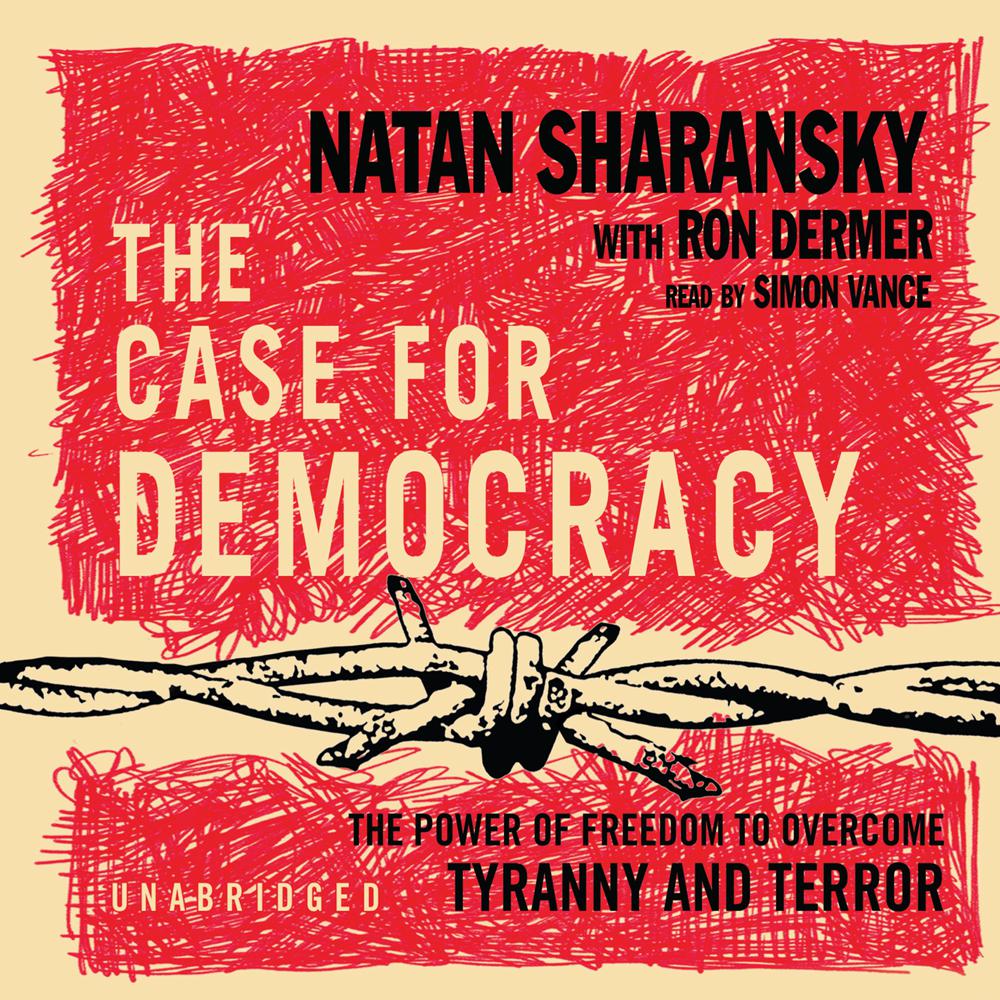 Natan Sharansky has lived an unusual life, spending nine years as a Soviet political prisoner and nine years as an Israeli politician. In this brilliantly analytical yet personal book, Sharansky and his longtime friend and advisor Ron Dermer make the case for democracy. The authors put nondemocratic societies under the microscope to reveal the mechanics of tyranny that sustain them, and explain why democracy is essential for our security.

Freedom, Sharansky claims, is rooted in the right to dissent, and societies that do not protect that right can never be reliable partners for peace. But lasting tyranny can be consigned to history’s dustbin if the free world stays true to its ideals. The question is not whether we have the power to change the world, but whether we have the will to move beyond Right and Left and start thinking about right and wrong.

“The Case for Democracy is both a rebuke and a challenge to all conventional thinking. It must be read.”

“The Case for Democracy is a powerful argument for spreading freedom around the world as the ultimate weapon against totalitarian societies and fundamentalist movements.”

“Natan Sharansky explains, clearly and cogently, the linkages between freedom and peace and between tyranny and terror…This is a brave book by a brave man—an eloquent plea for moral clarity and a fine example of it.”

“Simon Vance presents a sophisticated and thoughtful reading. His voice is what one would imagine Sharansky’s voice might sound like: articulate, cosmopolitan, and passionate.”