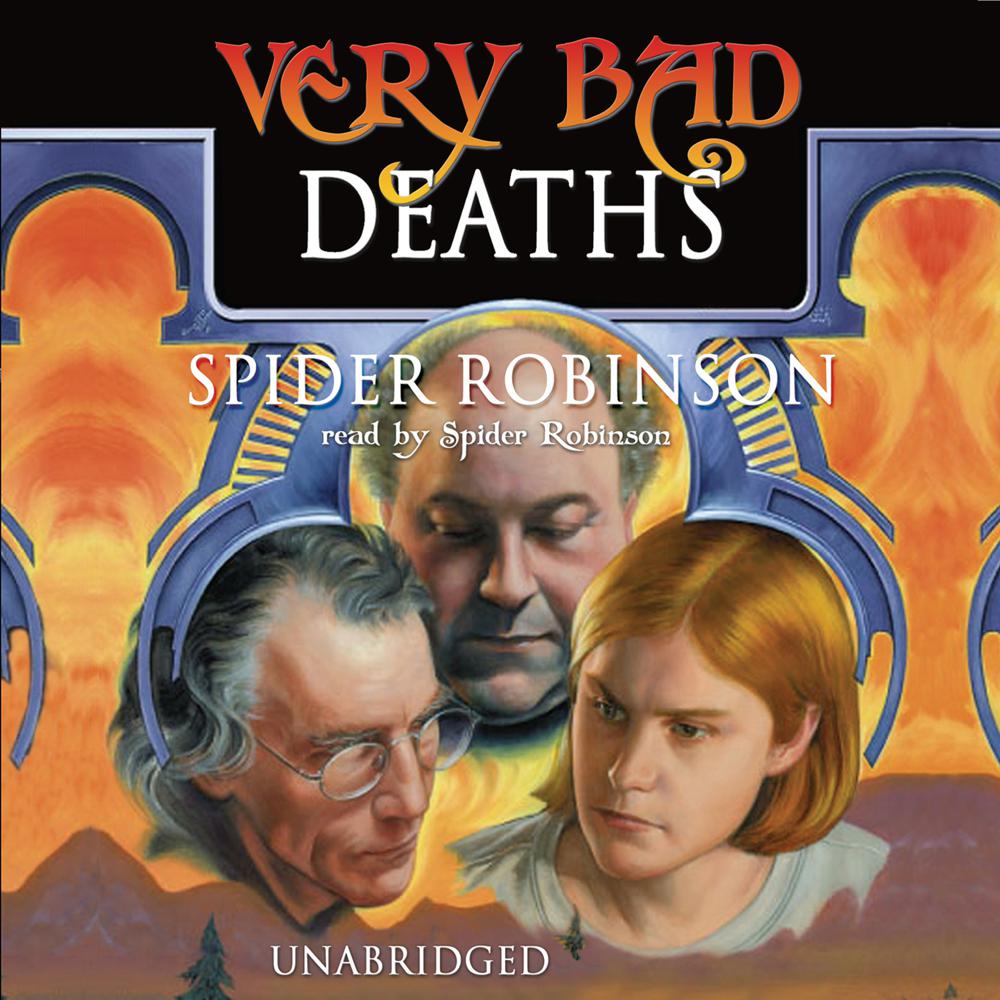 And the serial killer.

Russell Walker retreats from the shock of his wife's death by becoming a hermit in the woods of British Columbia. However, it seems the world won't let him escape so easily, for he finds himself thrust into a precarious role as intermediary between a telepath called Smelly—so sensitive he can't stand to be near most people—and Constable Nika, a skeptical police officer who needs Smelly's insight to track down a monstrous serial killer.

“I just read Very Bad Deaths…it scared the living sh—out of me, thank you very much.  Definitely one of the worst, baddest, most creatively awful villains ever, and wonderful heroes and heroine as usual...read it in one swell foop and laughed out loud lying here in bed several times.”

“Best described as Stephen King on acid, this flashback-laden thriller has a paisley sense of humor and a grow-your-own sensibility…An inside-out crime tale with a warm and friendly aura provided by its author, Very Bad Deaths is humanistic entertainment.”

“[Spider Robinson]  reads in such a comfortable, personable way that it’s easy to imagine that this guy you know popped in for lunch and is telling you this story over the kitchen table.”

“Spider Robinson delivers a tale that blurs the boundaries between speculative fiction, thriller and comedy…Spider Robinson reads this audiobook himself in a delightfully good voice that does well to convey the identity of the main character, an older man with hints of youthful vigor.”