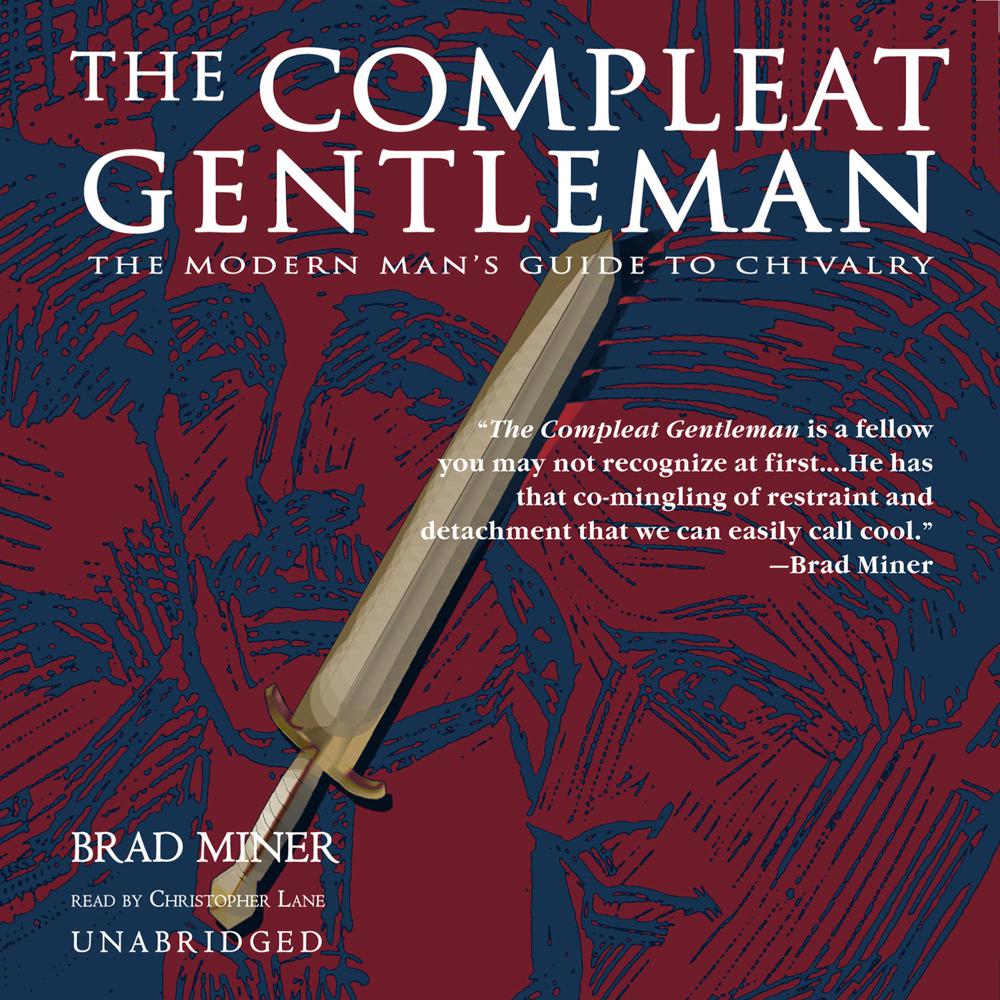 At a time of astonishing confusion about what it means to be a man, Brad Miner has recovered the oldest and best ideal of manhood: the gentleman. Reviving a thousand-year tradition of chivalry, honor, and heroism, The Compleat Gentleman provides the essential model for twenty-first-century masculinity.

Despite our confusion, real manhood is not complicated. It is an ancient ideal based on service to one's God, country, family, and friends—a simple but arduous ideal worthy of a lifetime of struggle. Miner's gentleman stands out for his dignity, restraint, and discernment. He rejects the notion that one way of behaving is as good as another. He belongs to an aristocracy of virtue, not of wealth or birth. Proposing neither a club nor a movement, Miner describes a lofty code of manly conduct, which, far from threatening democracy, is necessary for its survival.

Miner traces the concept of manliness from the jousting fields of the twelfth century to the decks of the Titanic. The three masculine archetypes that emerge—the warrior, the lover, and the monk—all come together to make up the character of the "compleat gentleman." This modern knight cultivates a martial spirit in defense of the true and the beautiful. He treats the opposite sex with the passionate respect required by courtly love. And he values learning in the pursuit of truth—all with the discretion, decorum, and nonchalance that the Renaissance called sprezzatura.

The Compleat Gentleman is filled with examples from the past and the present of the man our increasingly uncivilized age demands.

“What can the word ‘gentleman’ have to do with twenty-first-century America? A lot…Miner writes with wit and charm.”

“Miner argues that bravery, respect for women, and devotion to the truth are needed more than ever.”

“An engaging survey of knighthood, warfare, and courtship…Miner’s theories are consistently entertaining.”

“Wonderfully narrated by Christopher Lane. You’ll find yourself pausing the player to consider some of the ideas and quotes.”