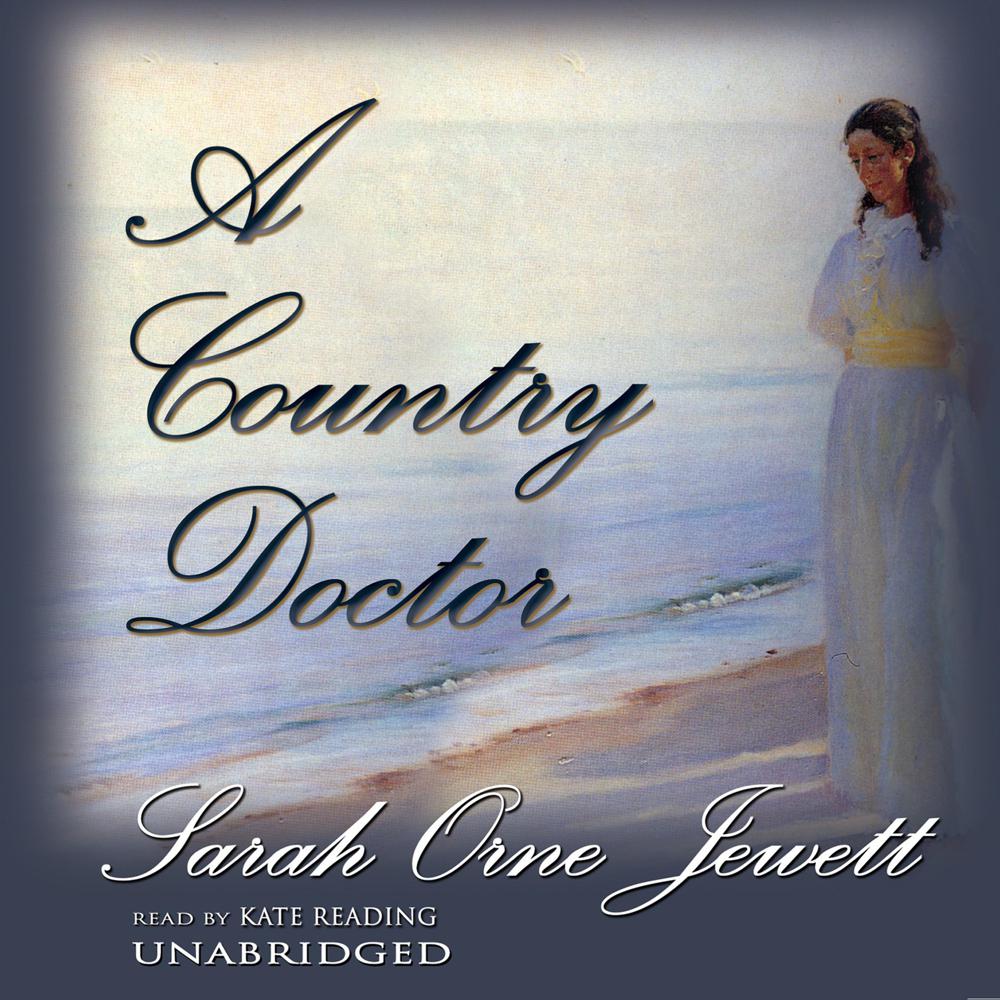 Though not as well known as the writers she influenced, Sarah Orne Jewett remains one of the most important American novelists of the late nineteenth century. A Country Doctor, Jewett’s first novel, is a luminous portrayal of rural Maine and a look at the author’s own world. In it, Nan’s struggle to choose between marriage and a career as a doctor, between the confining life of a small town and a self-directed one as a professional, mirrors Jewett’s own conflicts as well as eloquently giving voice to the leading women’s issues of her time.

Jewett’s perfect details about wildflowers and seaside wharfs, farm women knitting by the fireside and sailors going upriver to meet the moonlight convey a realism that has seldom been surpassed.

“A Country Doctor endures…as an uncommonly moving and evocative tale about the coming-of-age of a courageous, perservering, earnest young woman determined to achieve authentic selfhood in defiance of propriety and custom.”