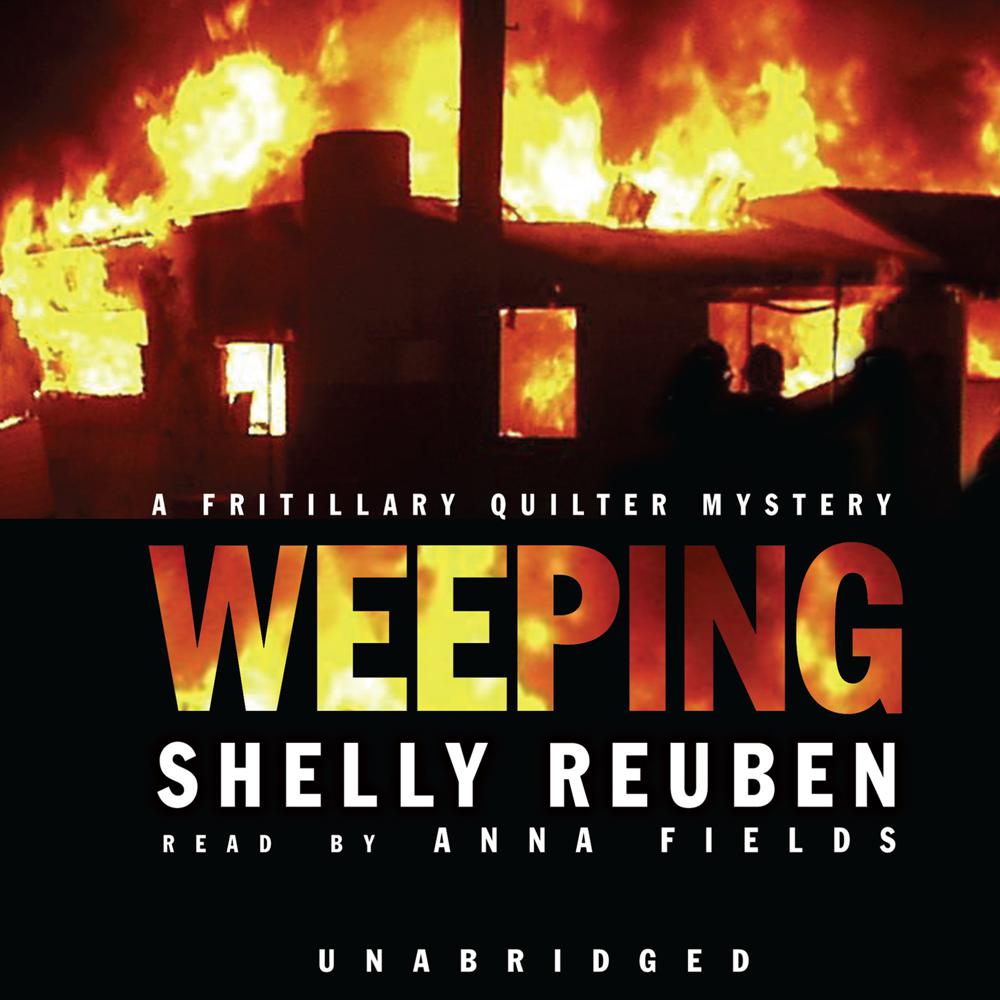 "Weeping" is an arson investigator's term, as well as the usual state that befalls a fire's grief-stricken survivors. So it's with some surprise and suspicion that New York arson investigator Fritillary "Tilly" Quilter meets the seemingly unconcerned Faith Browning, whose sister Dorsey has just burned to death in their family home. When Faith puts in a quick claim without giving the insurance company a chance to look around, the company calls Tilly. Tilly teams up with the arson pro Isaak "Ike" Blessing, and together they must sift through the ashes to find the truth.

Written by a real-life private eye and fire investigator, Weeping is fueled by technical authority, lively characters, and stylish prose.

“Fans of procedurals will love the step-by-step detail as Tilly puzzles out the case, but the best aspect of the story is the keen pupil–revered teacher relationship between Tilly and Ike...A triumphant series debut whose grim subject matter is overshadowed by its life-affirming heroine.”

“Anna Fields gives engaging enthusiasm to the voice of tell-it-like-it-is New Yorker Tilly…and successfully portrays the nuances of the growing relationship between Tilly, the talented beginner, and Ike, the veteran professional. Fields’ narration is sensitive, well-paced, and fun.”

“What Shelly Reuben knows about fire is astonishing, and she has a knack for making us feel the wonder that her protagonist experiences as we learn together…Weeping is a terrific read…They’re great characters, and just thinking about them now brings a smile to my face. You don’t often meet people this good. When you do, you don’t want to let them go.”