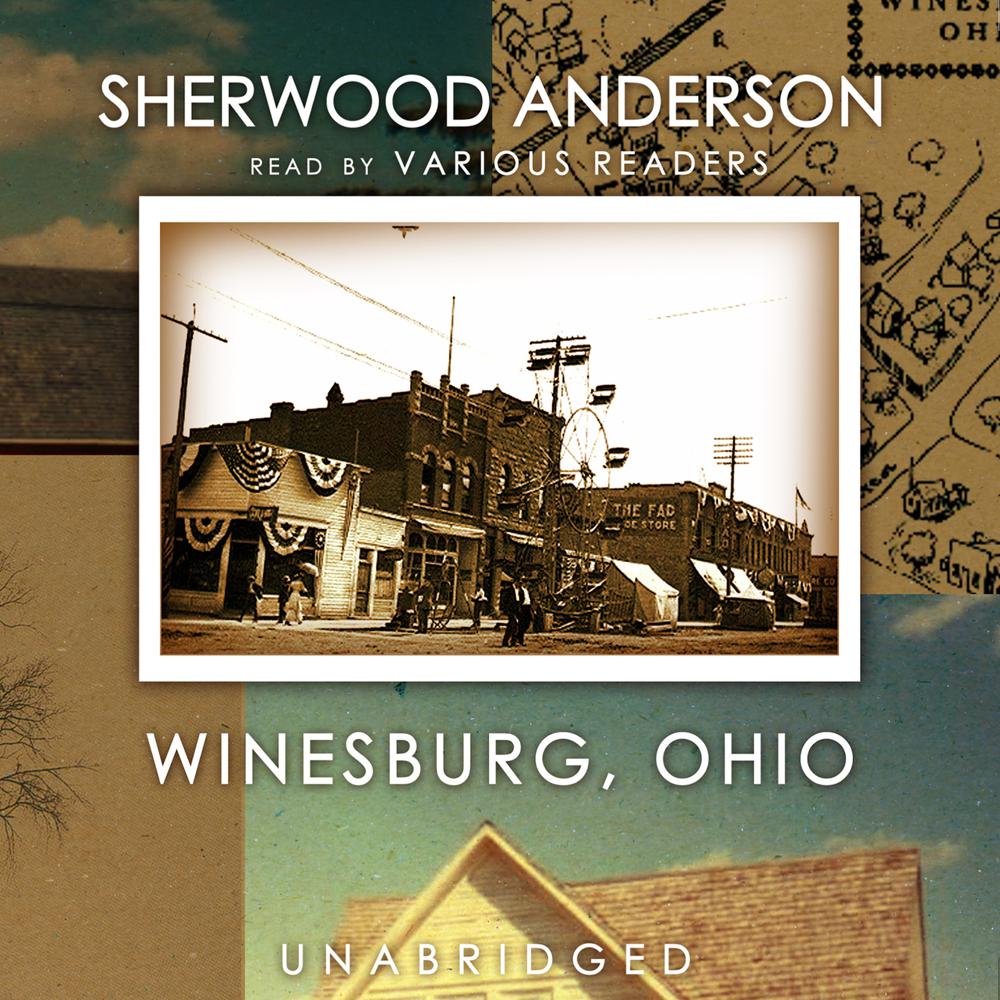 This timeless collection charted a new stylistic path for modern fiction. Through twenty-two connected short stories, Sherwood Anderson looks into the lives of the inhabitants of a small town in the American heartland. These psychological portraits of the sensitive and imaginative of Winesburg's population are seen through the eyes of a young reporter-narrator, George Willard. Their stories are about loneliness and alienation, passion and virginity, wealth and poverty, thrift and profligacy, carelessness and abandon. With its simple and intense style, Winesburg, Ohio evokes the quiet moments of epiphany in the lives of ordinary men and women.

Though its reputation once suffered, Winesburg, Ohio is now considered one of the most influential portraits of pre-industrial small-town life in the United States. In 1998, the Modern Library ranked it twenty-fourth on its list of the 100 best English-language novels of the twentieth century, and it continues to be read widely both in and out of classrooms around the country.

“As a rule, first books show more bravado than anything else, unless it be tediousness. But there is neither of these qualities in Winesburg, Ohio…These people live and breathe: they are beautiful.”

“Nothing quite like it has ever been done in America. It is so vivid, so full of insight, so shiningly lifelike and glowing, that the book is lifted into a category all its own.”

“Considered to be one of the forerunners of modern fiction…[A] ground-breaking masterpiece.”

“Winesburg, Ohio, when it first appeared, kept me up a whole night in a steady crescendo of emotion.”

“A timeless book of connected short stories about the brave, cowardly, and altogether realistic inhabitants of an imaginary American town.”

“A work of love, an attempt to break down the walls that divide one person from another, and also, in its own fashion, a celebration of small-town life in the lost days of goodwill and innocence.”

“The lost, alienated, but basically decent ‘grotesques’ of Winesburg, Ohio seem more endearing year by year as the modern world present to us an endless parade of human monsters who contain bottomless oceans of conviction and seas of desire, but no ambivalence, no humility, and no self-doubt.”

“When he calls himself a ‘poor scribbler’ don’t believe him. He is not a poor scribbler…he is a very great writer.”