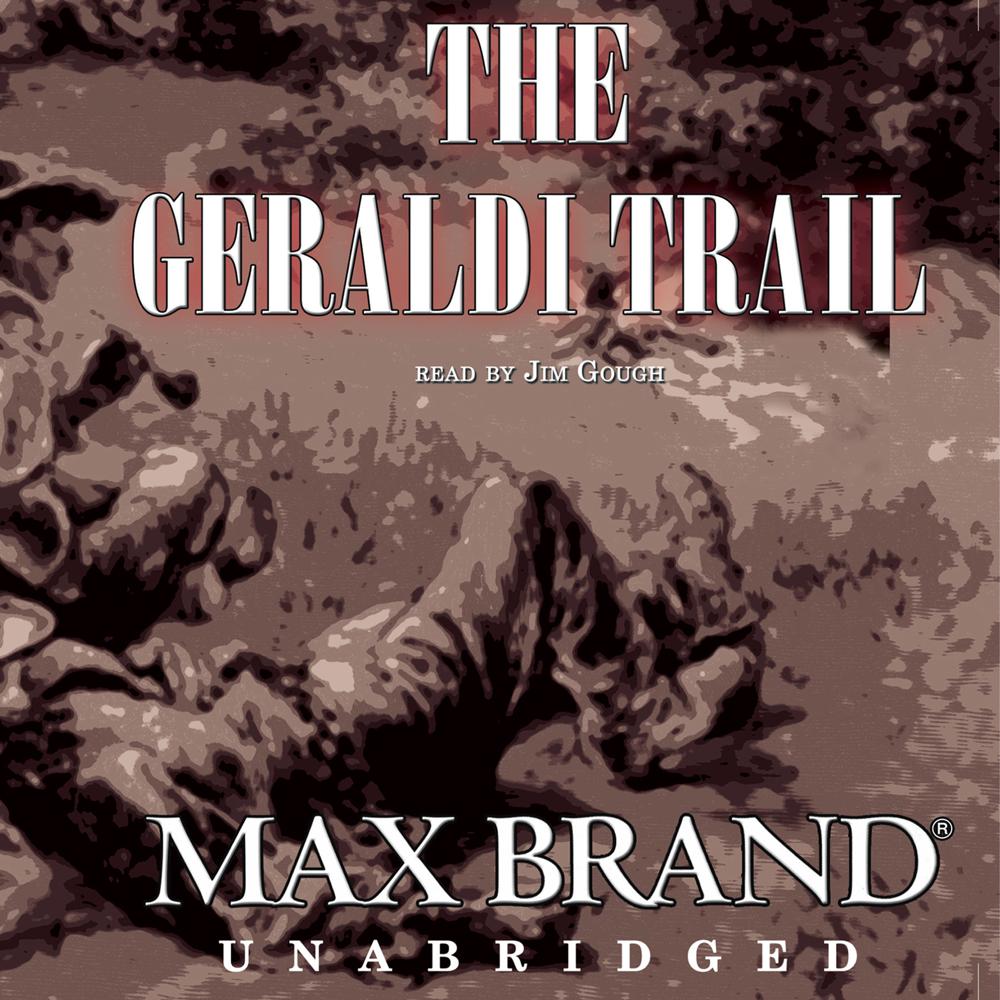 James Geraldi is one of the most legendary thieves in the West. But he is not a typical thief. Many an honest rancher or townsman has become a loyal friend when Geraldi rescues their savings, and many a bandit has been conned or bested by him. Having squared himself with the law, Geraldi is about to marry and settle down when his old friend Larry Burns rides in with a posse in hot pursuit. Without taking time to explain to his bride-to-be, Mary, Geraldi takes Larry's place and rides off to lead the posse astray. That one rash move has made him a wanted man again and sent his distraught bride into hiding. The road to redemption will be a rocky one.

This is Max Brand at his storytelling best, introducing one of his most intriguing characters—whose adventures are only just beginning.

“This is vintage Brand, and it’s certain to please fans of the traditional western.”

“Brand is one of the top three western novelists of all time.”