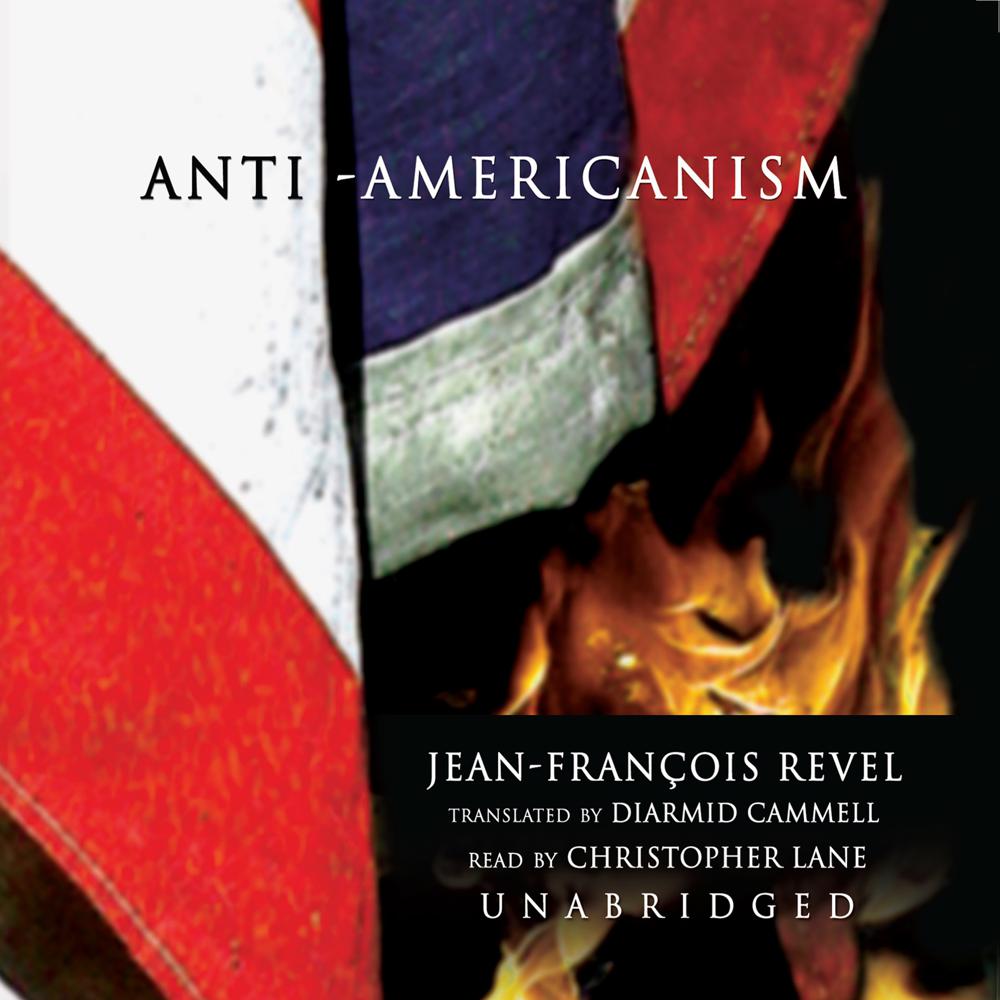 After the 9/11 attack on the United States, the brief moment of global sympathy for America soon began giving way to blame. In France and other quarters of Europe, and elsewhere in the world, it was said that the Americans had brought this violence upon themselves. The United States was a “cowboy” nation disinclined to abide by the will of the United Nations and other multilateral institutions and bent on pursuing its objectives at any cost. It was the “hyperpower” whose corporations manipulated world markets and whose riches were acquired at the price of Third World impoverishment. No wonder it had been attacked!

Angered by these assaults on a nation he knows and admires, the distinguished French intellectual Jean-François Revel has come to America’s defense in Anti-Americanism, a biting and erudite book that—paradoxically, given his country’s especially vehement attack of the US—spent several weeks last year at the top of France’s bestseller list.

“An intellectual tour de force and a joy to read.”

“Revel writes with a style at once informative and incisive.”

“This sobering and eye-opening book is highly recommended for all libraries.”

“Revel skillfully dismantles false assumptions, outmoded theories, and outright lies—from both the political Left and the Right throughout the world.”