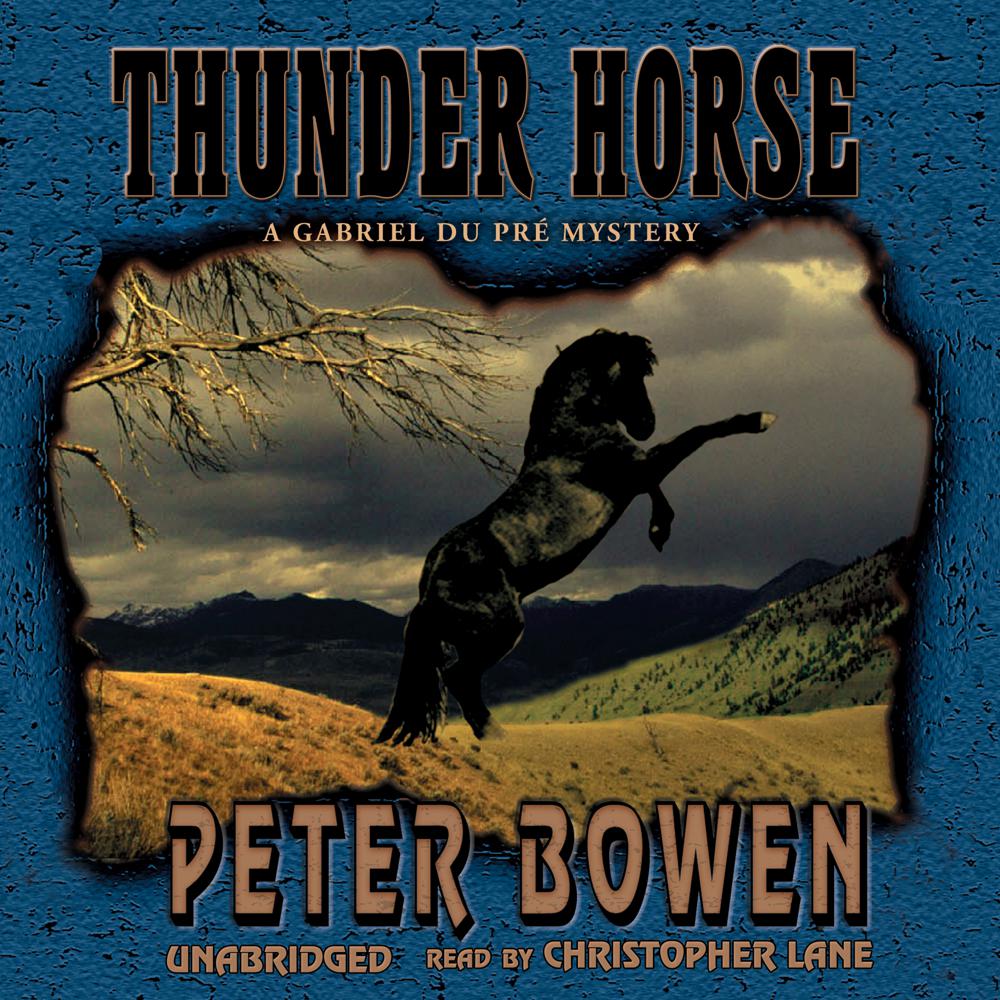 Toussaint, Montana, isn’t easily rattled, but an earthquake uncovers an ancient burial ground and the well-preserved bones of a primitive people. When an archeologist is found with a bullet in his back and a dinosaur tooth in his pocket, occasional sleuth Gabriel Du Pré steps in with the wisdom and vision of his Métis ancestors to uncover the answers. But while Indian archeologists and entrepreneurs battle for valuable land and the precious remains of a dinosaur, a predator more dangerous than the great T. Rex walks the Montana plains, hungry to strike again.

“Strange, seductive…haunting…The wonder of these voices is that they are…blunt and crude, soaked in whiskey and raspy from laughter, but still capable of leaving echoes.”

“Wonderful…A wise tale that wears its idealism as casually as a pair of old jeans.”

“A terrific writer…Thunder Horse makes this reviewer want to race to the bookstore for the rest of the Gabriel Du Pré series.”