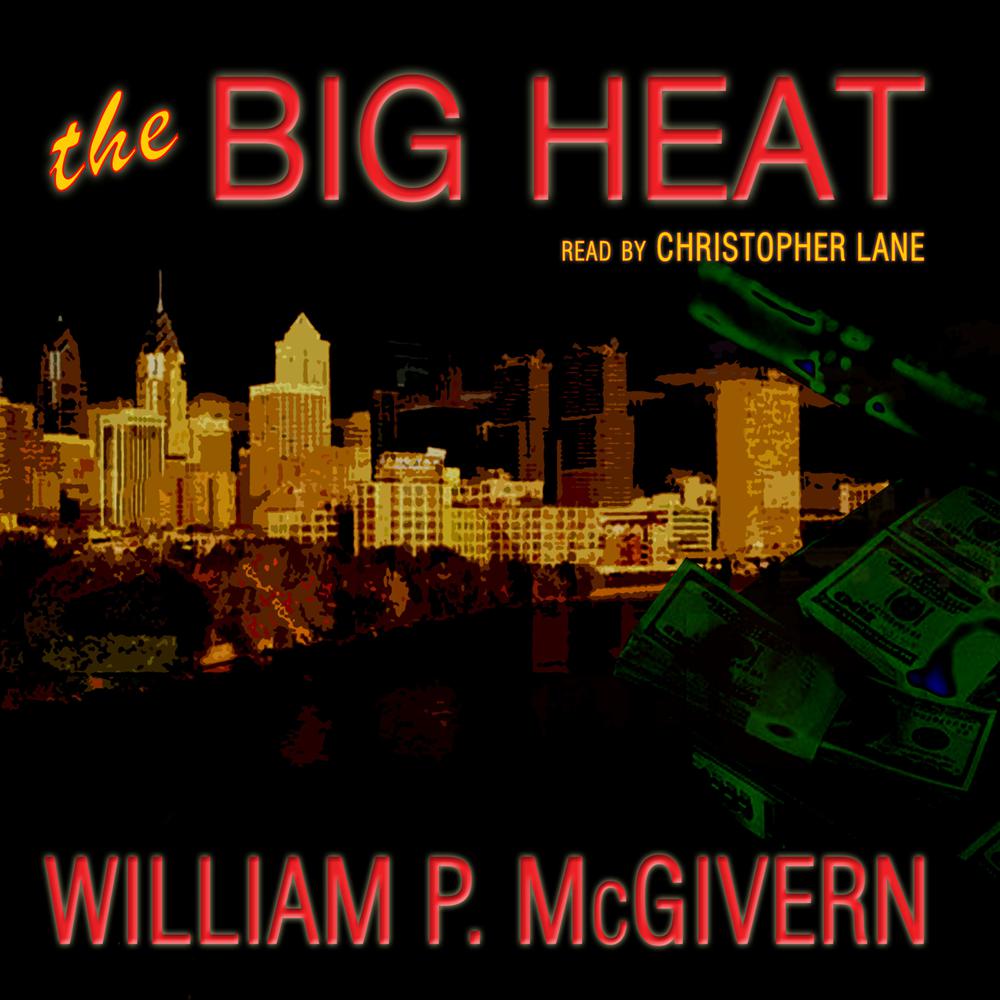 Murder was in the air. A cop had killed himself, and every crook in town knew that would be sure to bring on the big heat.

It all started innocently enough, when a cop committed suicide. It was worry over ill health, said his wife. Detective Dave Bannion wasn't so sure, but when he started digging, he was told to lay off—fast! Instead, he turned in his badge and started stalking the city streets and bars in search of the truth. There he uncovered a red-hot story of murder and corruption that would blow Philadelphia's underworld sky high. Bannion was big, strong, and angry enough to kill, but he was only one honest man in a city full of mobsters and crooked cops. The big heat was on.

“McGivern gets better all the time…will keep you reading until you finish, it is all so compulsive.”

“Despite having been written more than 50 years ago, [The Big Heat] holds up well, thanks to sharp dialogue and Christopher Lane's crisp reading.”