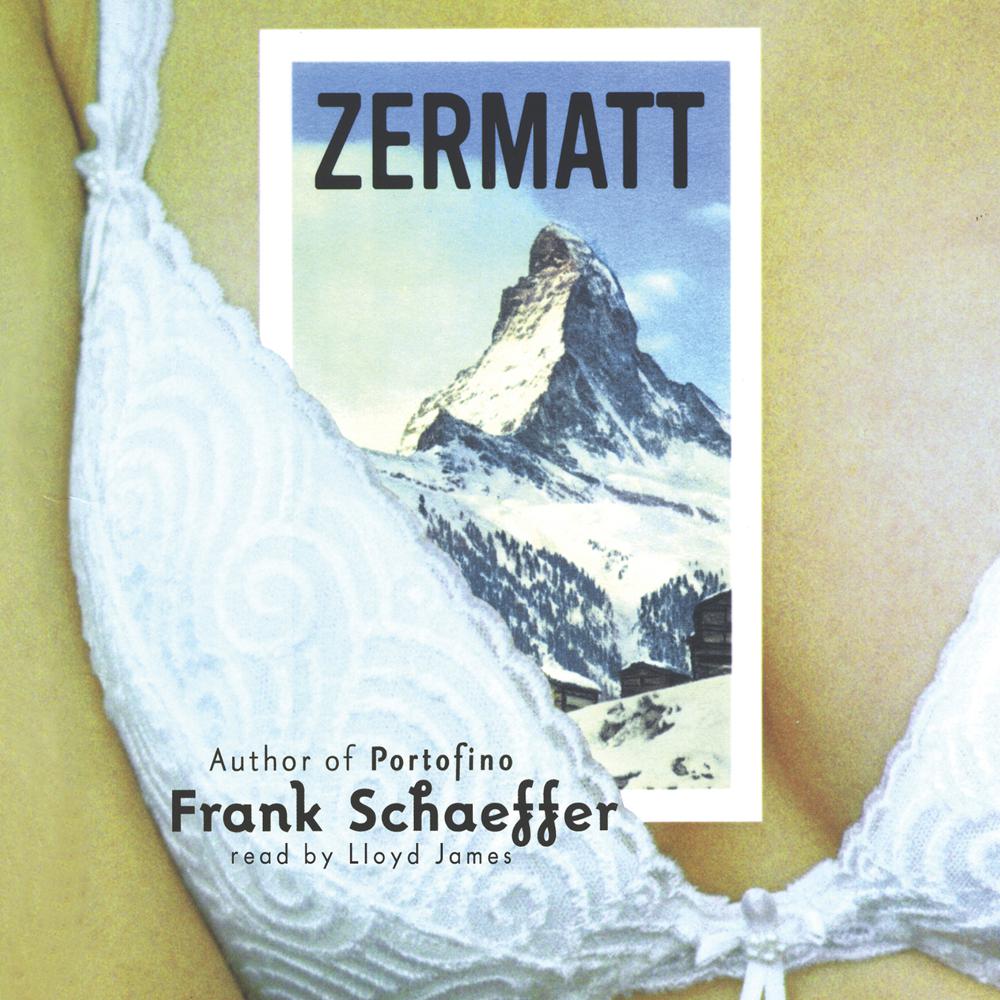 In this sequel to his acclaimed novel Portofino, Frank Schaeffer's memorable young narrator, Calvin Becker, returns in a story that is a coming-of-age gem.

It is 1966, and Calvin is fourteen, torn between his naturally volcanic sexual curiosity and a fundamentalist family so strict that he has never seen a movie, watched television, or danced—and has to hide his five copies of Mad magazine in the attic. Ralph and Elsa Becker, Reformed Presbyterian missionaries from Kansas, are stationed in Switzerland and on a modest ski vacation with their three children: tyrannical eighteen-year-old Janet, angelic Rachael, and the irrepressible Calvin.But at the Hotel Riffelberg, a supposed safe haven from the sinners listening to jazz far below in Zermatt, Calvin nevertheless falls into the hands of Eva, a young waitress who, while bringing him breakfast each morning, begins Calvin's initiation. Even so, it is only after his mother catches him in the act (or so she thinks) that Calvin's real education begins. The resulting family meltdown builds to a climax destined to push Calvin's childhood into the past.

“Not since Huck Finn has American literature been graced with a character as irresistible as Calvin Dort Becker.”

“Comedy and tragedy blend flawlessly in this extraordinary novel…This is coming-of-age literature for all ages. Narrator James is pure perfection…Highly recommended.”