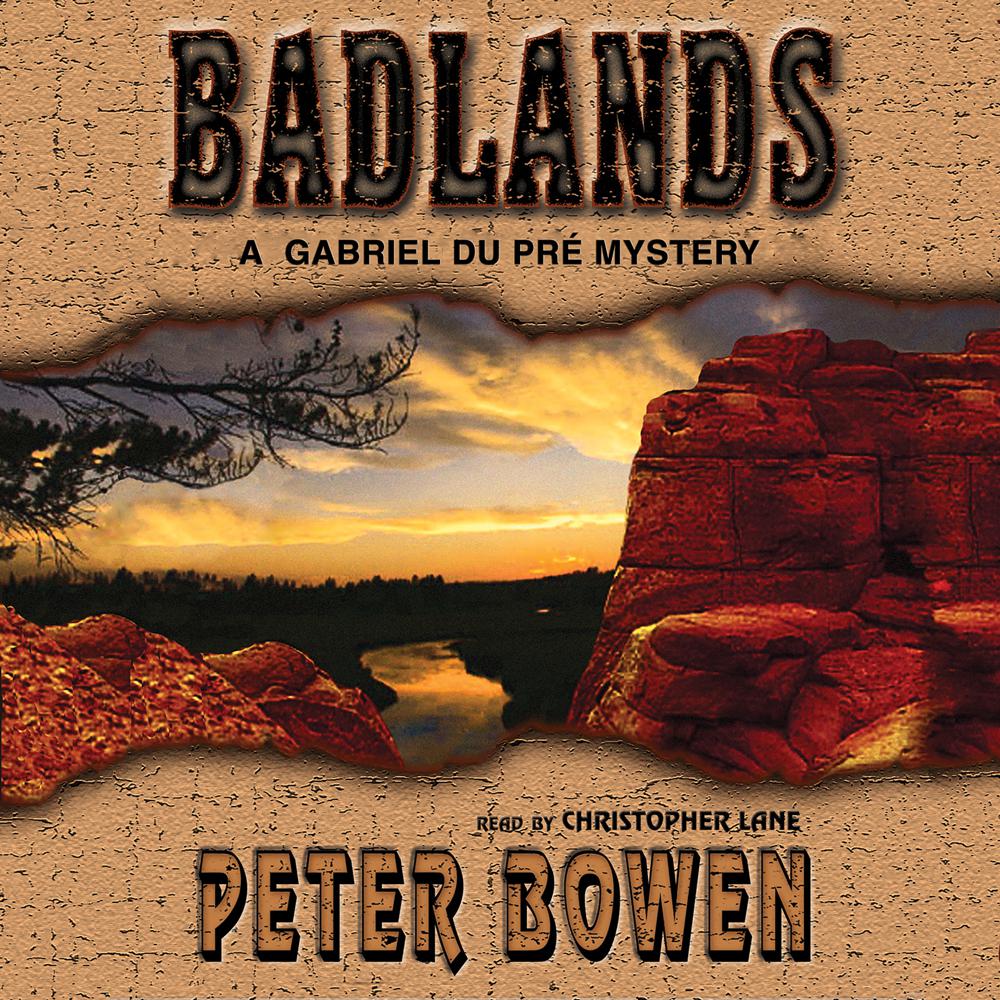 When a secretive millennial cult from California purchases a ranch on the outskirts of the Montana badlands, an eerily silent, dry, and windy dead zone, the Toussaint townsfolk are none too pleased.

The cult members keep to themselves, but the suspicious circumstances under which they arrived have Gabriel Du Pré questioning their motives and seeking answers. He soon learns from a friend in the FBI that seven of the cult’s recently defected members were killed—each shot to death—but no arrests have been made. Then another shooting occurs at the perimeter of the ranch, and Du Pré finds himself blindly searching for a killer, an explanation for the murders, and the identity of the cult’s elusive leader.

“Actor (Christopher) Lane must be channeling Bowen’s out-of-the-ordinary protagonist. How else could he so perfectly capture Du Pré’s unique rhythmic speech patterns and blunt style? Other characters are also well represented in Lane’s multi-voiced presentation.”