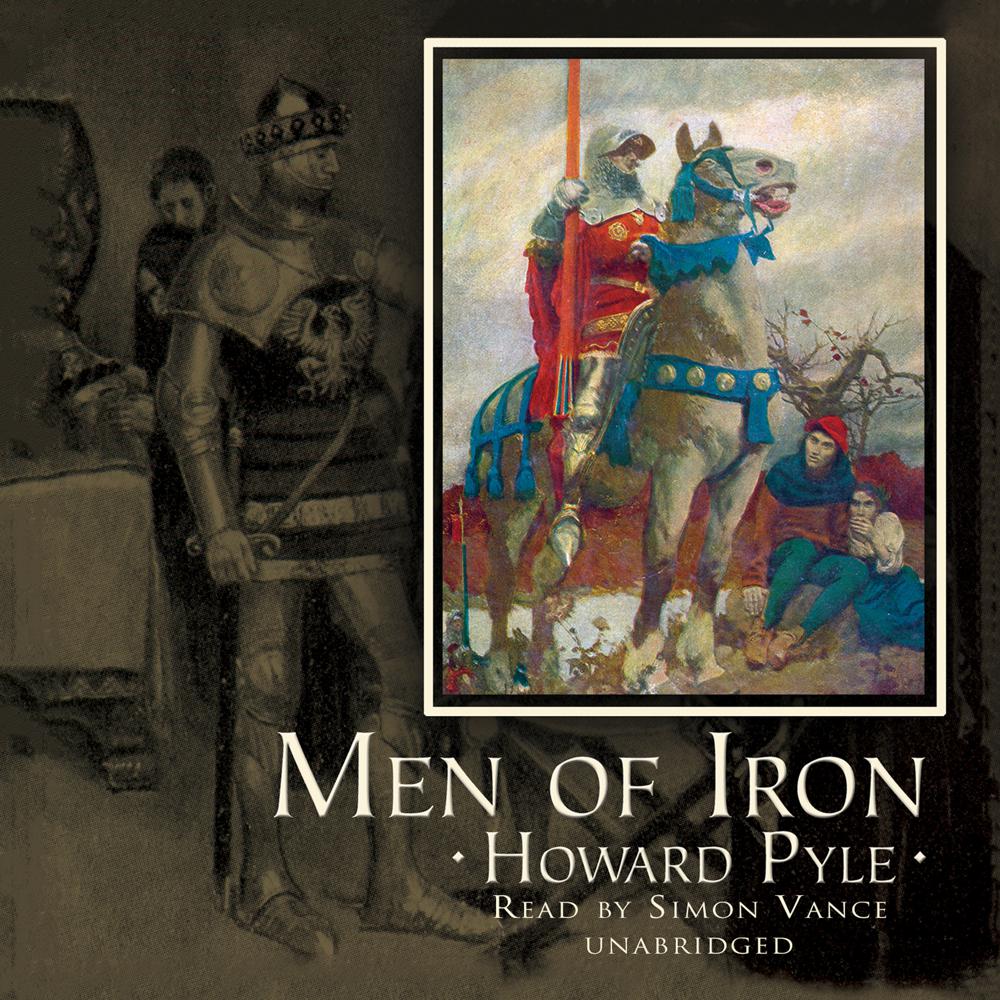 In the days of chivalry, when men were made of iron, young Myles Falworth, a lord’s son, is forced to make his own fortune when his father is unjustly disgraced for treason. How he enters the service of a powerful lord, rises to knighthood, defeats his father’s old enemy in thrilling combat, and at last wins the friendship of the king is told against the background of the dangerous times of fourteenth-century England.

Master storyteller Howard Pyle is at his best, incorporating fascinating historical information about medieval life into this fast-moving and entertaining story of a boy’s fight to restore his family’s rights and good name. This classic story remains a favorite not only among young readers but also among educators because of the author’s effortless way of teaching virtues such as courage, loyalty, steadfastness, and generosity.