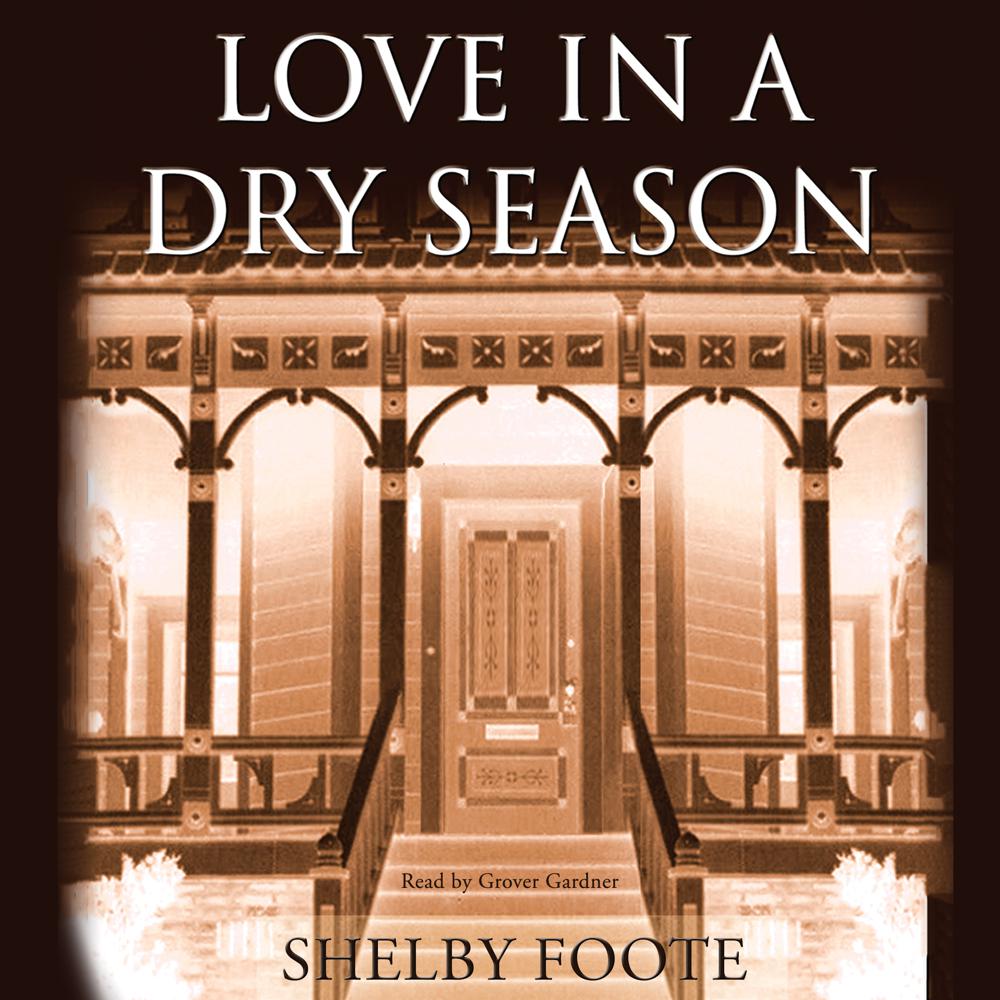 Shelby Foote’s magnificently orchestrated novel anticipates much of the subject matter of his monumental Civil War trilogy, rendering the clash between North and South with a violence all the more shocking for its intimacy. Love in a Dry Season describes an erotic and economic triangle, in which two wealthy and fantastically unhappy Mississippi families—the Barcrofts and the Carrutherses—are joined by an open-faced fortune hunter from the North, a man whose ruthlessness is matched only by his inability to understand the people he tries to exploit and his fatal incomprehension of the passions he so casually ignites. Combining a flawless sense of place with a Faulknerian command of the grotesque, Foote’s novel turns a small cotton town into a sexual battleground as fatal as Vicksburg or Shiloh—and one where strategy is no match for instinct and tradition.

“Shelby Foote ably fashions a drama as modern as today’s newspaper, as old as Mosaic law.”

“A fascinating drama...the atmosphere is superbly managed; and on every score, this is a first-rate job of story-telling.”

“With impeccable detail, Foote delves into the moral decay of the American moneyed class. [Grover Gardner’s] performance lends an amused presence to Foote’s scenario. [Gardner] precisely captures Jeff and Amy’s pretense of virtue, the Major’s disdain for those he considers below him, and the fading values of the next and future generations.”