King of the Romans
John Gorman 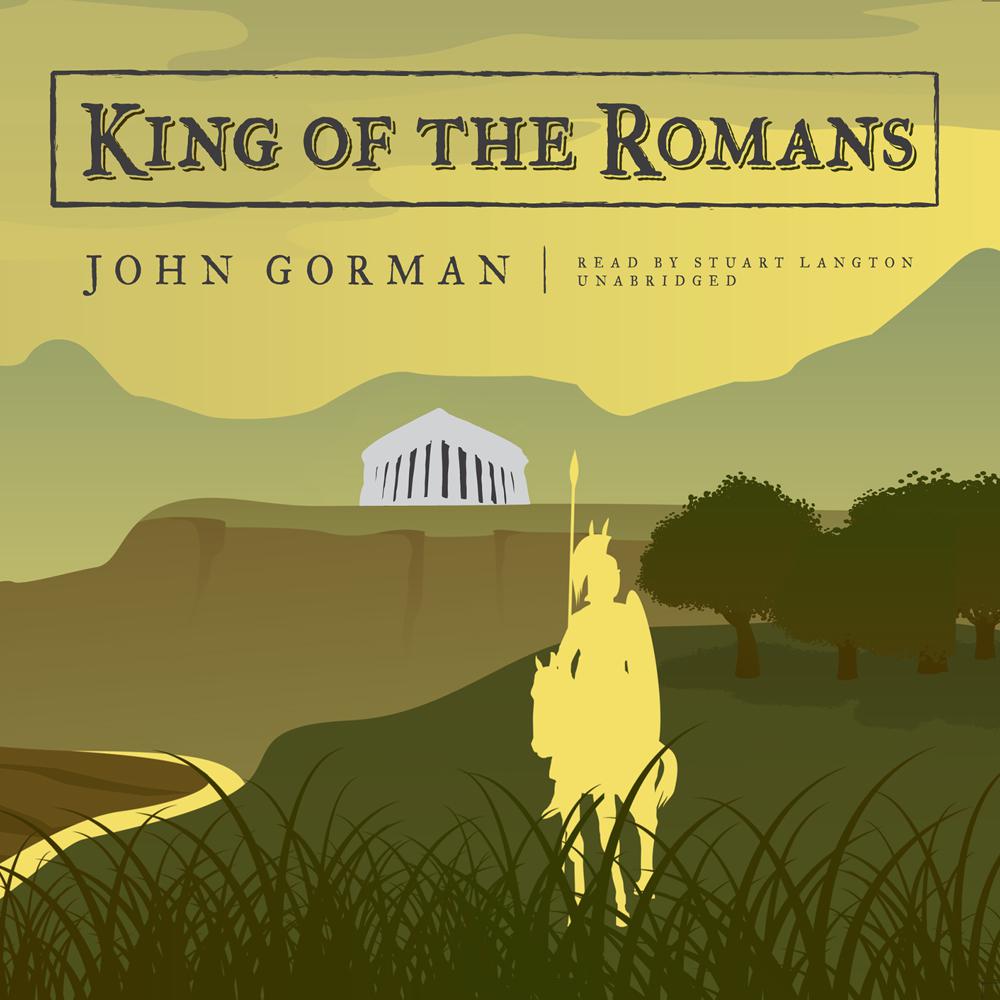 When Clovis moves to conquer Gaul in AD 486, only the king of the Romans, Syagrius, has the courage to stand in his way. However, he pays a fearful price for his defiance; Shattered by a defeat that cost him his wife, his son, his city, and his army, Syagrius wanders through the collapsing world of a dying empire. He finds refuge with a procurator broken by his past, a centurion haunted by betrayal, and a priestess desperate for love—all too proud and too honorable to compromise with the corruption that threatens to destroy them.

“The author gives Stuart Langton a mountain of fodder for the unique voices and inflections he creates as he brings the novel’s characters to life.”

“Gorman has put a human face on a period of history which is usually covered in a few short paragraphs.”

“King of the Romans is satisfying as a historical novel and a tale of adventure, but it succeeds on other levels as well. We are shown unspeakable cruelty and corruption. We also are treated to deep friendship, love and courage, as Syagrius and his companions battle their own personal demons along with more prosaic enemies. Gorman does not provide easy answers or pat happy endings. Instead, he celebrates the power of love and the resilience of the human spirit.”