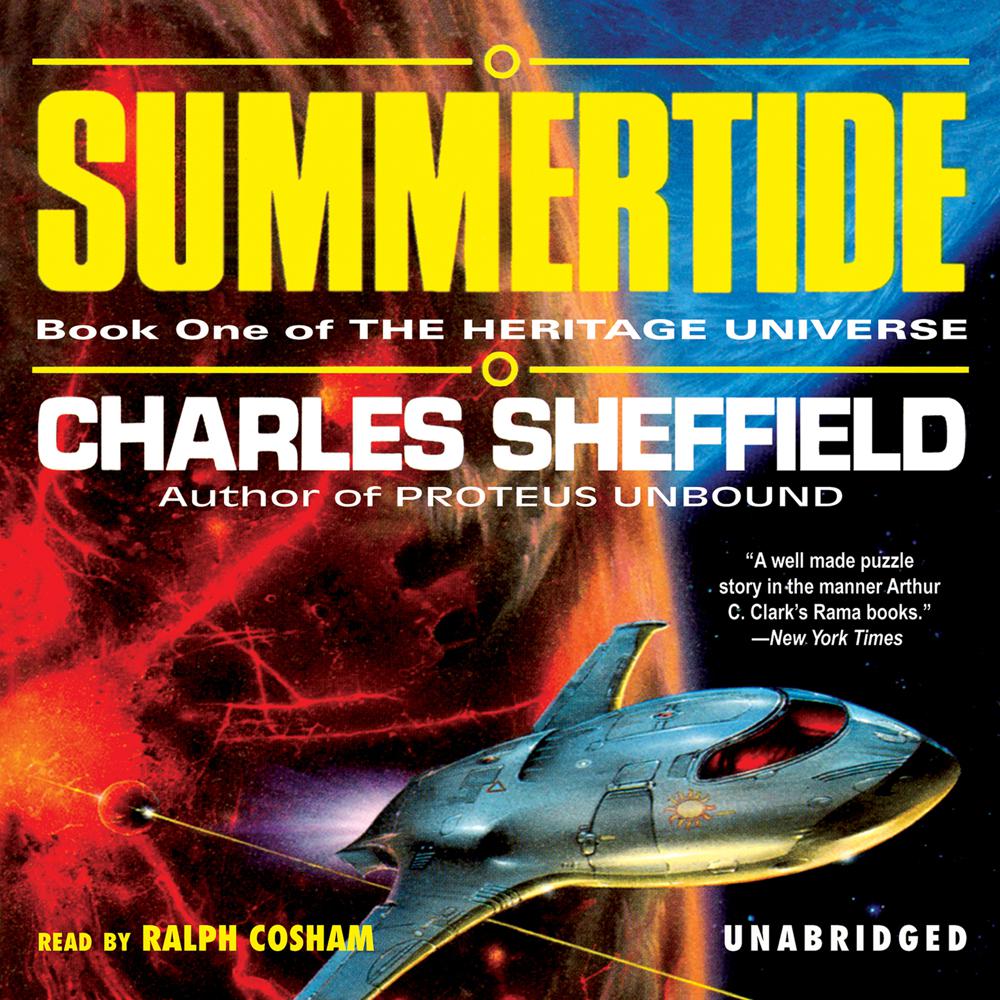 It was just before Summertide, when the planet Quake would orbit closest to its sun, subjecting itself to vast tidal forces. It was to be the most violent Summertide ever, creating something that only happened every 350,000 years.

Access to the unstable Quake was supposed to be prohibited, but some very insistent travelers were determined to make the trip. Professor Darya Lang, who studied artifacts left by the long-vanished aliens called the Builders, had a hunch that she might find the Builders themselves. And Councilor Julius Graves was hunting murderers. Planetary Administrators Hans Rebka and Max Perry had no choice but to go to Quake, risking their lives to protect the others—and to learn, just maybe, the secret of Summertide and the Builders.

“The vaults of space echo to another epic voice.”

“This promising first installment of the projected Heritage Universe series stands on its own.”