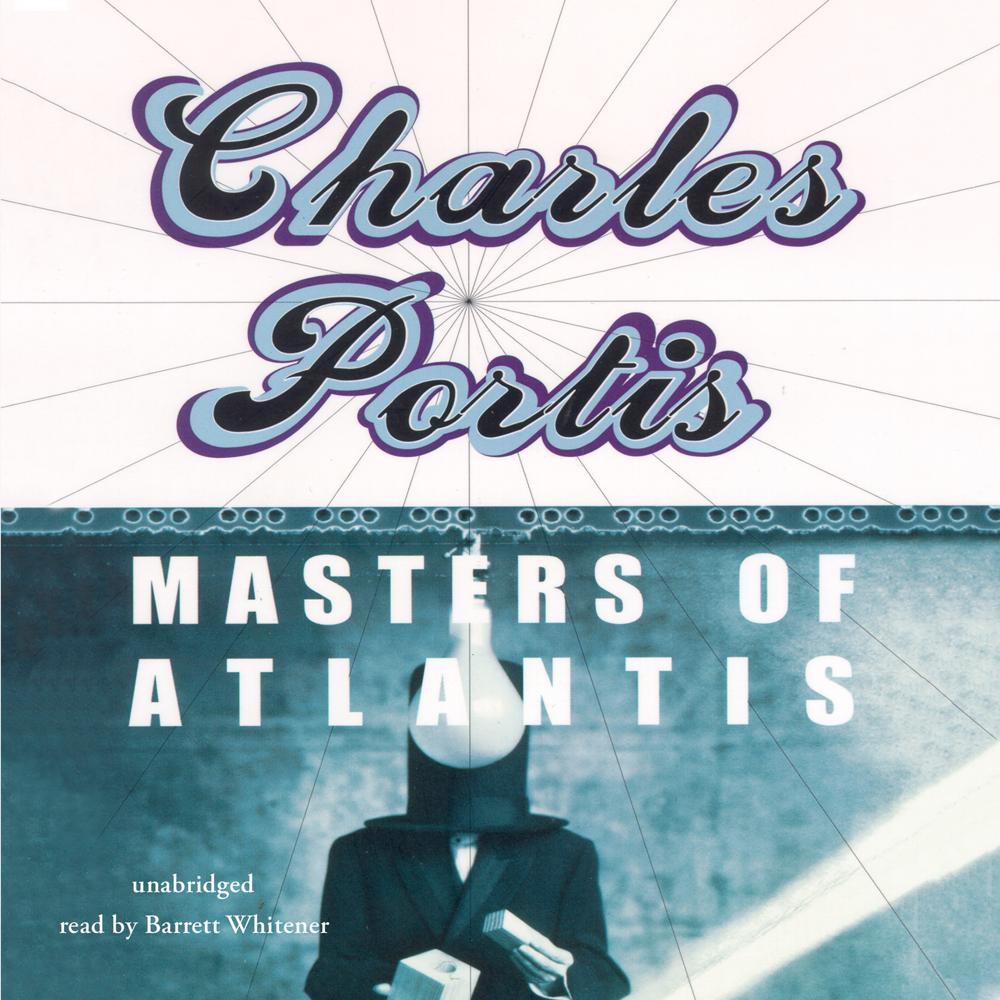 Stationed in France in 1917, Lamar Jimmerson comes across a little book crammed with Atlantean puzzles, Egyptian riddles, and extended alchemical metaphors. It's the Codex Pappus—the sacred Gnomon text. Soon he is basking in the lore of lost Atlantis, convinced that his mission on earth is to extend the ranks of this noble brotherhood. He forms the Gnomon Society, an international fraternal order dedicated to preserving that lost city's arcane wisdom.From the publication of Jimmerson's own Gnomic texts, through the schism that rocks the Gnomic community, to the fateful gathering of the Gnomons in a mobile-home park in East Texas, Masters of Atlantis is a cockeyed journey into an America of misfits and con men, oddballs and innocents.

“No matter how extravagant the horseplay…a purpose infuses the craziness, a sense that the author is after something bigger than jokes. He is giving us a picture of Main Street made silly, of Babbittry gone goofy.”

“This great work is not only a contender for funniest American novel ever written but is also a melancholy consideration of the life of a dreamer and the tribulations of his followers.”

“As much as I love Charles Portis’ other books, I believe Masters of Atlantis takes off even higher into the comic empyrean.”