After Chancellorsville
Judith A. Bailey, Robert I. Cottom 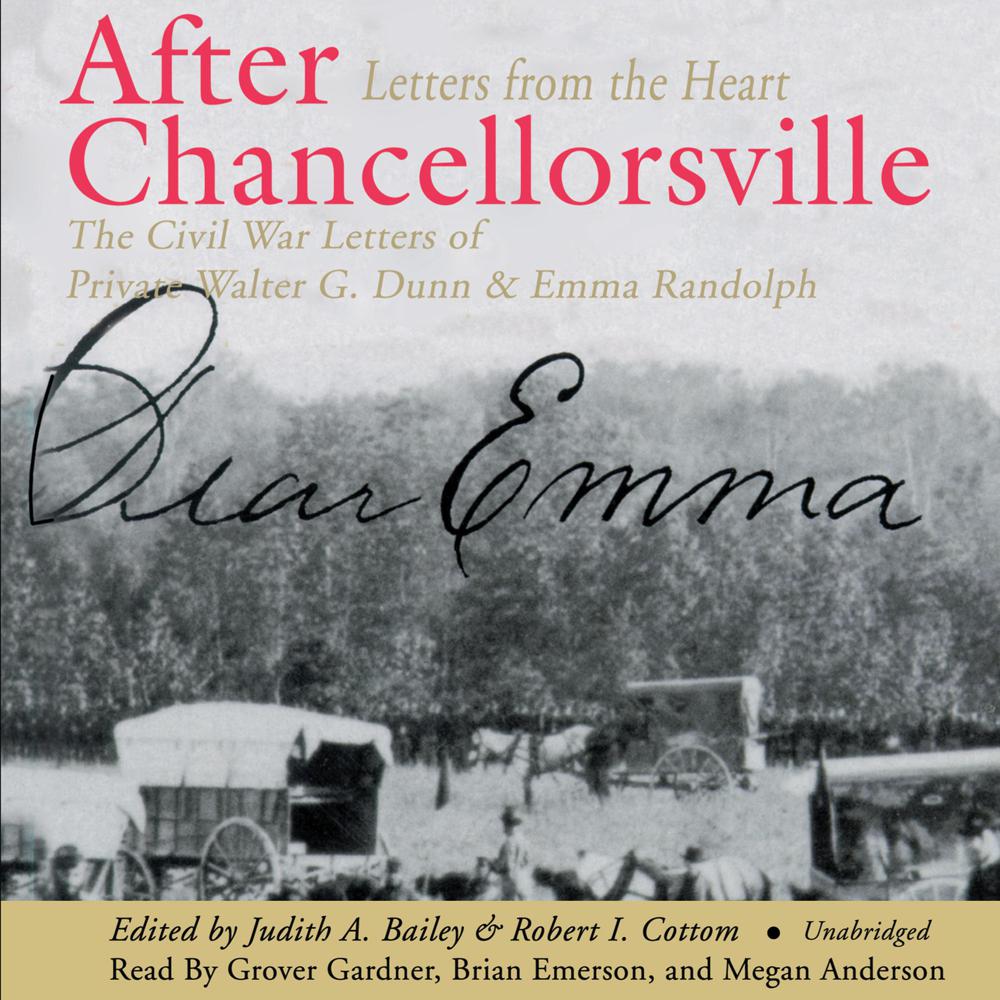 When Private Walter G. Dunn of the Eleventh New Jersey Infantry went off to war, he began a correspondence with young Emma Randolph, a woman not yet twenty. When he was carried from the smoke and carnage of Chancellorsville to a crowded, filthy hospital ward in Baltimore, their real story began. There, barely recovered, bloodied and dazed with ether, he aided overworked surgeons when the Gettysburg wounded poured into the city and regularly took up his pen to relay everyday events that became history.

She replied in kind. At home, men were torn by guilt, women lost in grief, and a presidential election loomed. But there were also church picnics, strawberry festivals, ice cream socials, and trips to the ocean. In time they realized their love for one another and planned a life together after the war ended.

This was the American Civil War for many who lived it, a tragedy viewed through the eyes of a courageous youth and an unforgettable young woman.

History of the Americas, Diaries, letters and journals