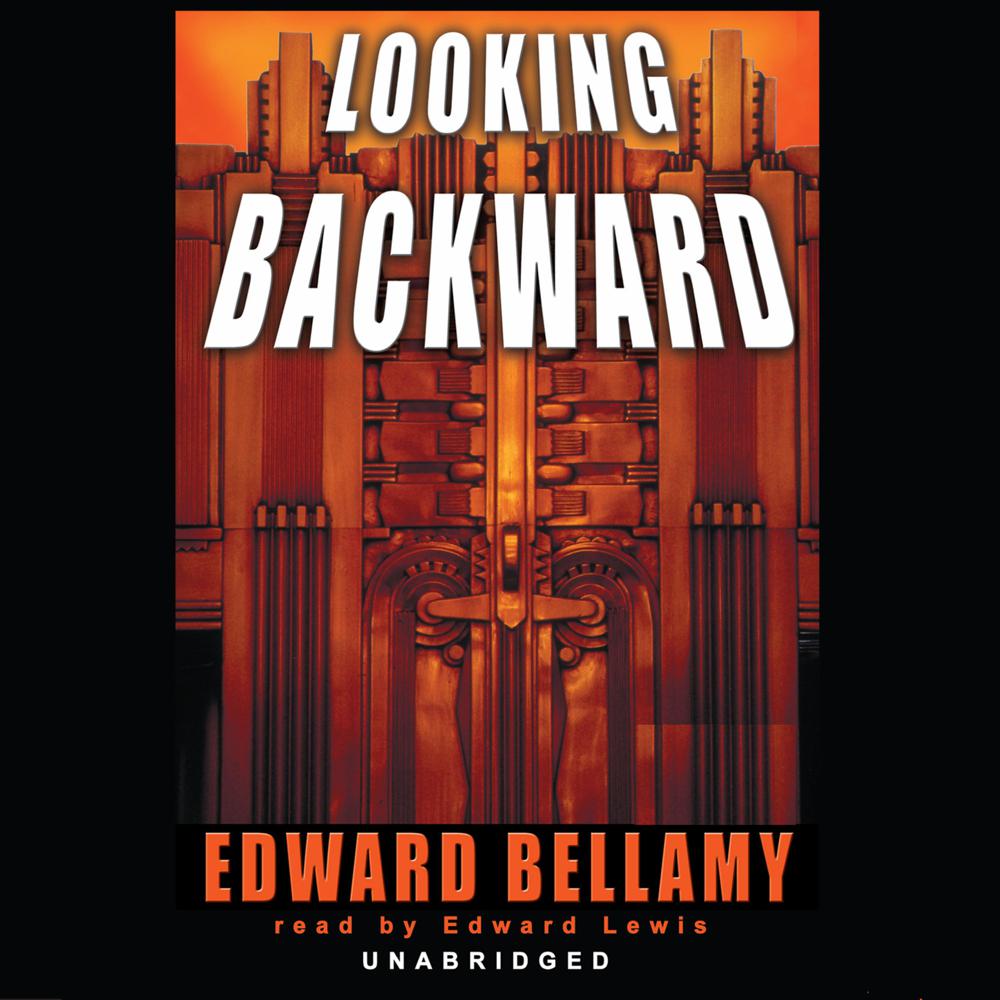 The time is tomorrow. The place: a utopian America. The hero: anyone who has ever longed for escape to a better life. This is the backdrop for Edward Bellamy’s prophetic novel about a young Boston gentleman who is mysteriously transported from the nineteenth to the twenty-first century—and from a world of war and want to a world of peace and plenty.

Translated into more than twenty languages and the most widely read novel of its time, Bellamy’s visionary view of the future offers a blueprint of the “perfect society,” a guidebook that stimulated some of the most prominent thinkers of our age. John Dewey, Charles Beard, and Edward Weeks, in separate surveys conducted in 1935, all listed Edward Bellamy’s novel as the most influential work written by an American in the preceding fifty years.

“There is no better book than Looking Backward for understanding the intersecting private and public spheres in Victorian America.”

“One of the great utopian novels...remains at its heart a profoundly radical work of social prophecy.”