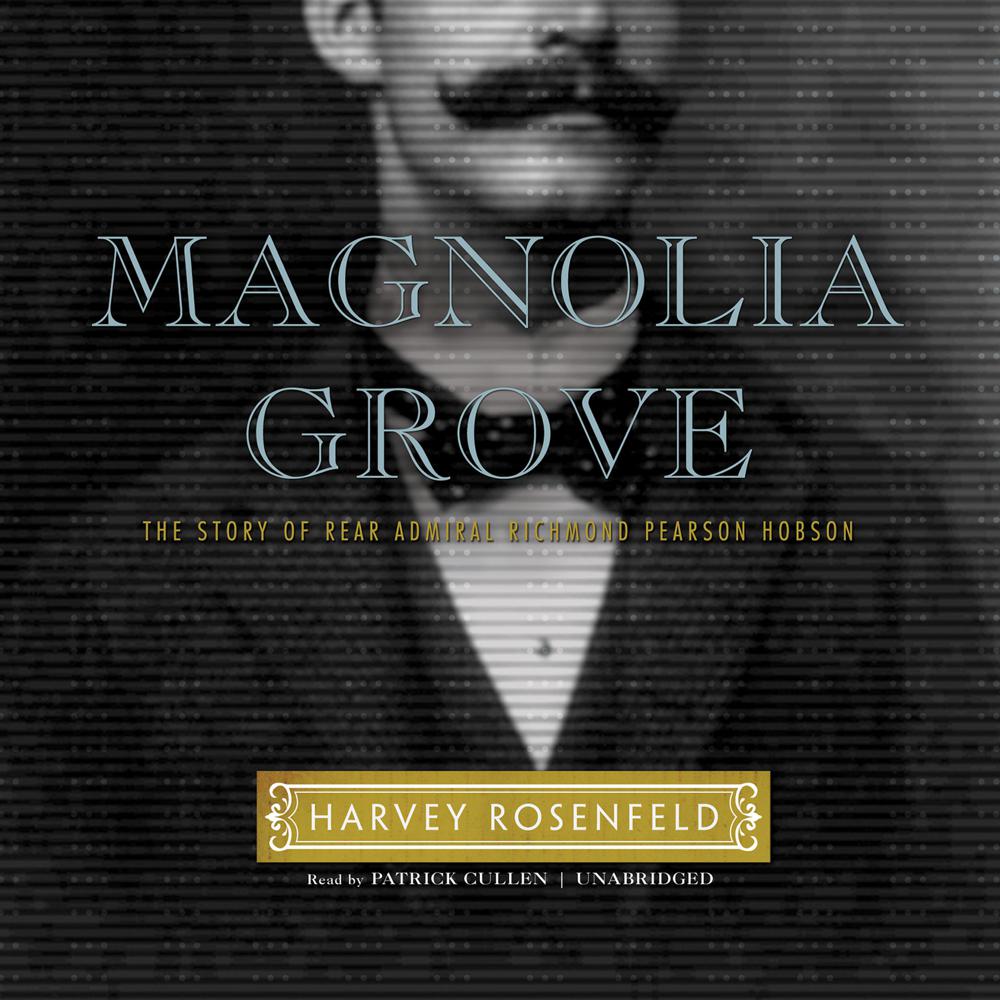 Rear Admiral Richmond Pearson Hobson was a charismatic American hero whose colorful life at the beginning of the twentieth century reflected the rapidly changing politics of his day. Highly honored in his lifetime, he is largely unknown today.

During the Spanish-American War, Hobson survived a “suicide mission,” sinking the Merrimac in an ironically failed attempt to block Santiago Harbor in Cuba. He was instantly hailed as a hero; but his personality proved more controversial. A Southerner, Hobson was involved with such touchy political issues as civil rights, women’s suffrage, and prohibition. To many he was a political genius, able to predict political changes well before they became reality. To others, he was an egoist who stepped on more than a few toes, including those of the two President Roosevelts, to further his own political career.

“He has taught us the value of remembering ... the contributions of forgotten heroes and heroines who planted the seeds.”

“If it inspires people in all walks of life to imitate Hobson altruism, Rosenfeld’s efforts will be more than justified.”

“Rosenfeld reminds us of important historical facts: the fickleness of American hero worship and the complexity of Southern Progressive politics.”

“History is filled with the stories of prominent individuals who were lauded in their day, only to drop off the radar screen when they died. Such was the fate of Alabamian Hobson, who was one of THE heroes of the Spanish-American War, a ‘Progressive’ congressman, and a man of ideas that were years ahead of their time…This complicated and often contradictory man is given some of his due in this biography.”