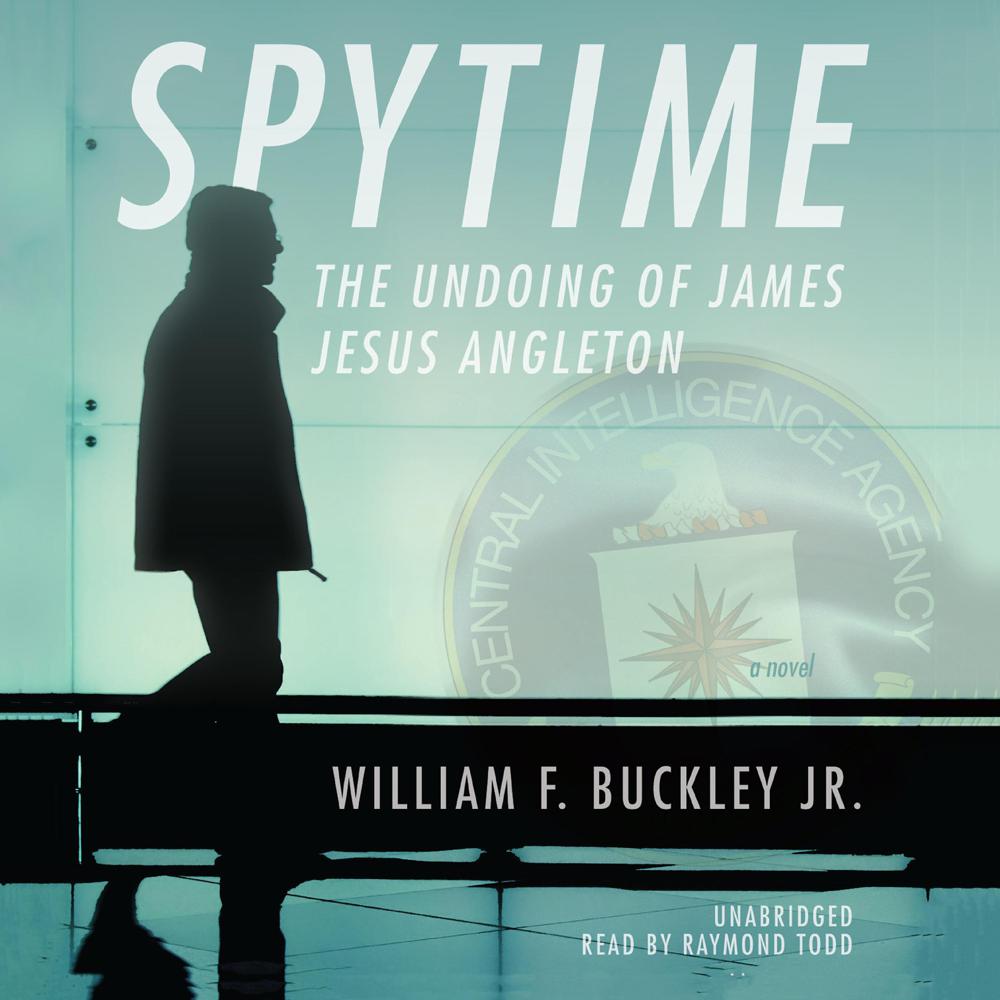 James Jesus Angleton was a legend in the time of spies. Founder of US counterintelligence at the end of World War II, ruthless hunter of moles and enemies of America, his name is synonymous with skullduggery and intellectual subterfuge. William F. Buckley Jr. presents a subtle and thrilling fictional account of the spymaster's life.

From his early involvement in the World War II underground to the waning days of the Cold War, Angleton pursued his enemies with a cool, calculating intelligence. Convinced that there was a turncoat within the CIA itself, he confused his enemy by deceptive feints in order to distort his real objective: to capture and expose a traitor. The result was near-victory for American Intelligence—and defeat for himself.

A brilliant re-creation of his world, Spytime traces the making and tragic unmaking of a man without peer and, in the end, a man without a country to serve.

“The ultimate in spy novels—with real characters and studied speculation on certain events by Buckley, who met many of the key players—this is a tense, heroic tale of a real Cold War legend.”

“[Spytime] is a tense, heroic tale of a real Cold War legend.”

“Sure to be a favorite, this novel successfully explores the enigmatic life of a Cold Warrior.”