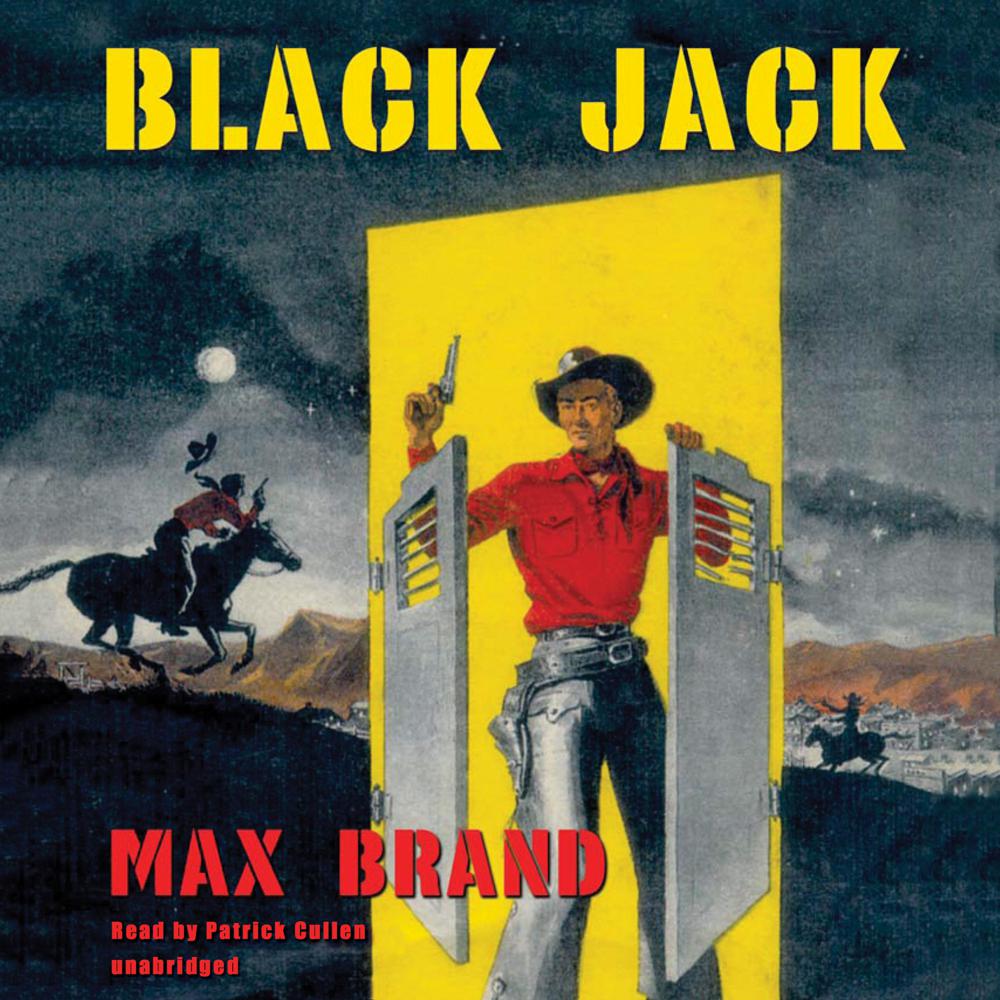 Lithe as a panther, black hair flying, Black Jack Hollis rode with a gun in each hand.

Recklessly, joyously, Black Jack had ridden into town to see his infant son. Then a shotgun fired from a window had blasted him from his horse and flung him to his death in the street.

His young son was taken in by spinster Elizabeth Cornish, who reared him as her own, wagering with her brother that she could raise the boy to be an honest man, that Jack's son would not be a murderer.

But the boy was headstrong, wild, with a zest for life and a contempt for death. The world called him Black Jack, too, and she feared for him. Would he break laws—and hearts—like his infamous father?

“Brand’s West is peopled with characters from mythology grander and much more eloquent than average dime-novel heroes. Patrick Cullen does an excellent job in his narration of this action-packed adventure.”