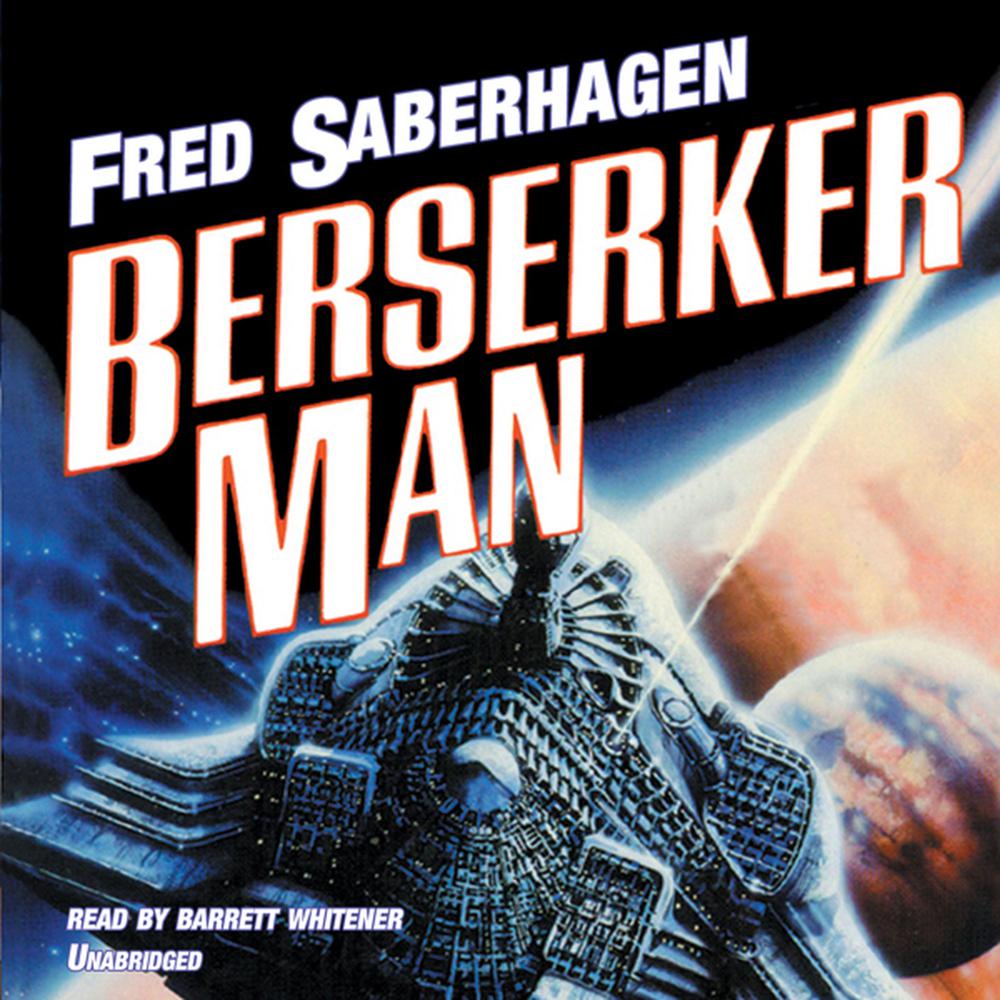 To defeat the ultimate weapon, you must become one...

Once, mankind feared the berserkers, killer machines determined to eradicate all life in the universe. But the Berserker Wars are over and the threat of the sentient doomsday devices is over.

The berserkers are back, stronger and more unstoppable than before. And one strange child, half human and half machine, may be humanity’s only hope—or its final destroyer.

“A fascinating premise and a good read.”

“Whitener effectively portrays the quiet inner musings of the youngster and the terror of other characters equally well.”

“Barrett Whitener captures Fred Saberhagen’s humanity and emotion. His subtle narration carries each scene in crisp, breathy detail. Science fiction rarely gets better than this as we imagine what it’s like to be alone among the stars.”