Commander of the Exodus
Yoram Kaniuk 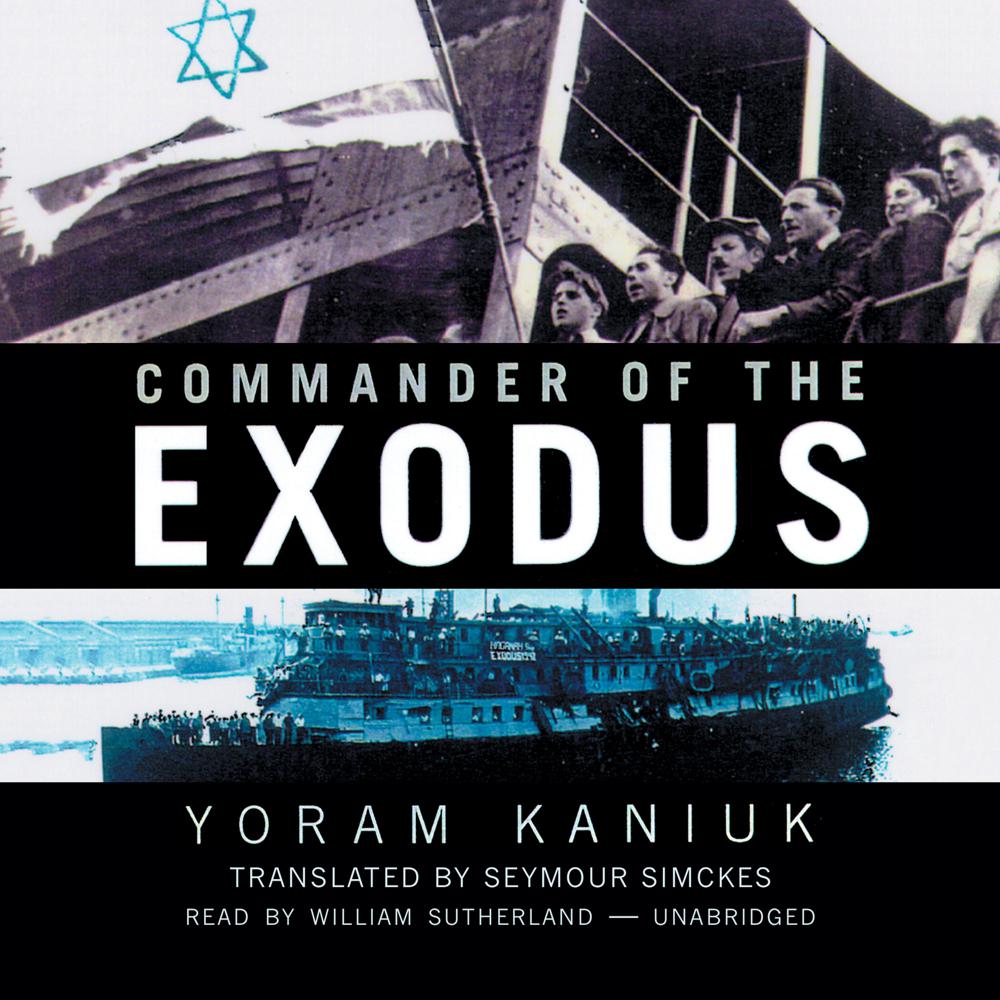 Hailed by the New York Times as “one of the most inventive, brilliant novelists in the Western world,” Yoram Kaniuk turns his hand to nonfiction to bring us his most important work yet. It is the story of Yossi Harel, a modern-day Moses who defied the blockade of the British Mandate to deliver more than 24,000 displaced Holocaust survivors to Palestine, while the rest of the world—including the United States—closed its doors. Kaniuk pays homage to the young Israeli who was motivated not by politics or personal glory, but by the pleading eyes of the orphaned children languishing on the shores of Europe. Commander of the Exodus is both an unforgettable tribute to the heroism of the dispossessed, and a rich evocation of the vision and daring of a man who took it upon himself to reverse the course of history.

“Masterfully describing both Harel’s biography and the suffering and determination of the refugees, Kaniuk portrays an ugly episode in history and provides much-needed historical depth to contemporary political debates.”

“Kaniuk not only gives readers a penetrating picture of Harel but also offers valuable insights into the Jewish struggle to create a homeland.”

“Kaniuk fills in the many gaps in Harel’s early career… [and] paints a vivid picture.”

“Yossi Harel’s remarkable achievements have now been engraved in history with the talent of Yoram Kaniuk.”

“The scenes aboard the ship are gripping, heartrending…surely the work of a master of the language whose artistry even comes across in translation.”