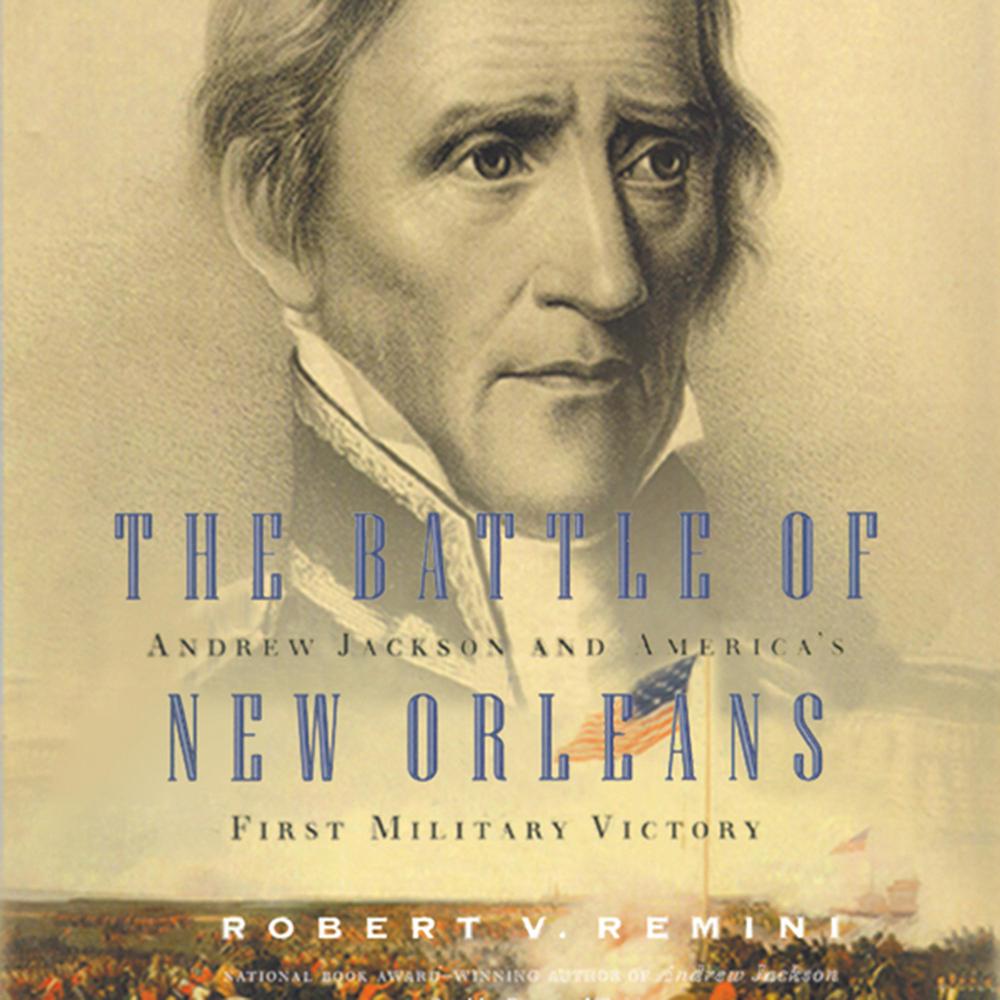 This book addresses a pivotal and overlooked moment in American history. In 1815, Britain’s crack troops, fresh from victories against Napoleon, were stunningly defeated near New Orleans by a ragtag army of citizen soldiers under the fledgling commander Andrew Jackson, whom they dubbed “Old Hickory.” It was this battle that first defined the United States as a military power to be reckoned with and an independent democracy here to stay.

The Battle of New Orleans sets its scenes with an almost unbelievably colorful cast of characters—a happenstance coalition of militiamen, regulars, untrained frontiersmen, free blacks, Indians, townspeople, and of course, Jackson himself. His glorious, improbable victory will catapult a once-poor, uneducated orphan boy into the White House and forge the beginning of a true nation.

Military history, History of the Americas

“Battle of New Orleans pairs Raymond Todd’s clear and sharp voice with the story of Andrew Jackson and the 1915 battle against Britain’s crack troops near New Orleans by citizen soldiers.”

“Raymond Todd’s voice inflections and ‘telling of the tale’ are entertaining, resulting in a good treat for history buffs on a long turnpike ride.”

“Todd skillfully handles this well-documented history of the final battles of the War of 1812.”

“Todd provides a spirited, unvoiced presentation. He reads in a clear, distinct voice that is easy to follow. The dramatic text needs no further embellishment.”