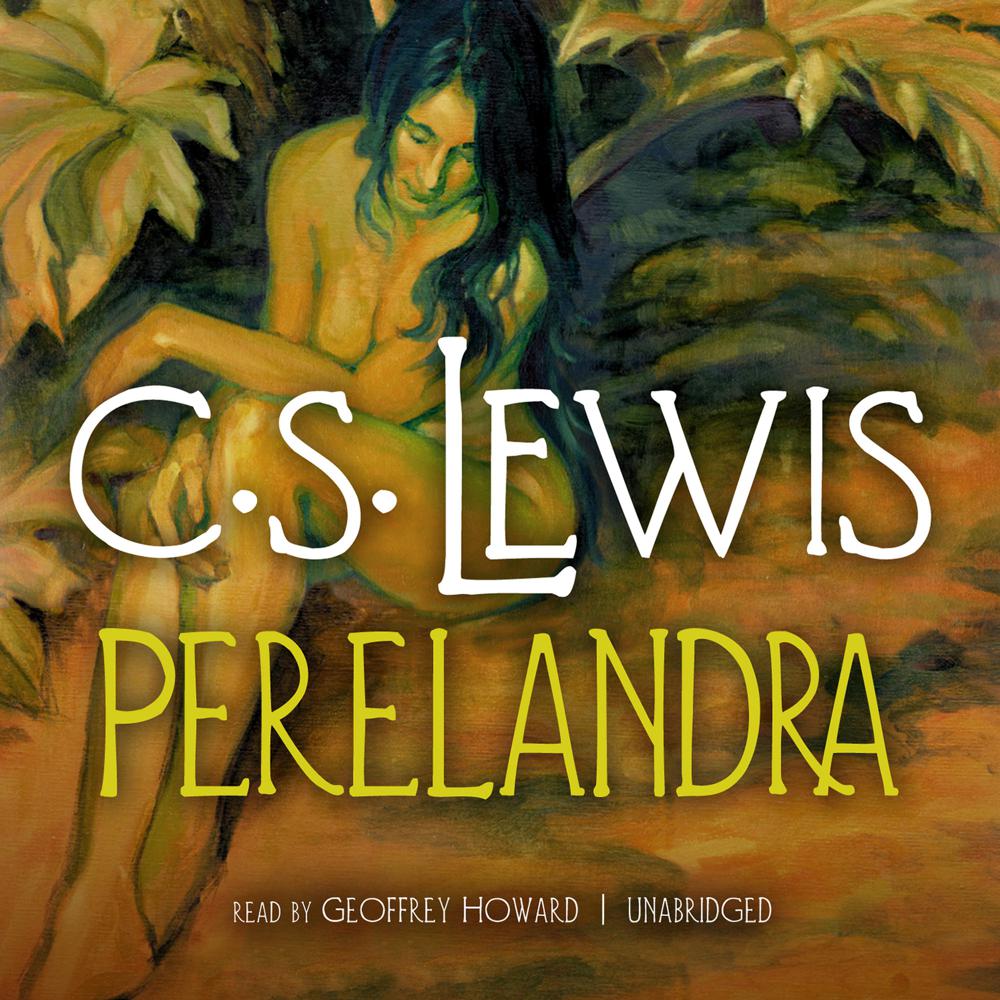 Perelandra is a planet of pleasure, an unearthly, misty world of strange desires, sweet smells, and delicious tastes, where beasts are friendly and naked beauty is unashamed, a new Garden of Eden, where the story of the oldest temptation is enacted in an intriguingly new way. Here, in the second part of C. S. Lewis’ acclaimed Ransom Trilogy, Dr. Ransom’s adventures continue against the backdrop of a religious allegory that, while it may seem quaint in its treatment of women today, nonetheless shows the capability of science to be an evil force tempting a ruler away from the path that has produced a paradisiacal kingdom. Will Perelandra succumb to this malevolent being, who strives to create a new world order, or will it throw off the yoke of corruption and achieve a spiritual perfection as yet unknown to man?

“Mr. Lewis has a genius for making his fantasies livable.”

“Writing of the highest order. Perelandra is, from all standpoints, far superior to other tales of interplanetary adventures.”

“[Ralph Cosham’s] skilled narration keeps the listener riveted. His scholarly handling of the text minimizes characterization, while easily distinguishing the players. [Cosham’s] respect for the subject matter equals Lewis’ own and entices the listener to address serious questions of temptation and morality.”

“[Ralph Cosham] provides a lively narration about the pleasure planet.”