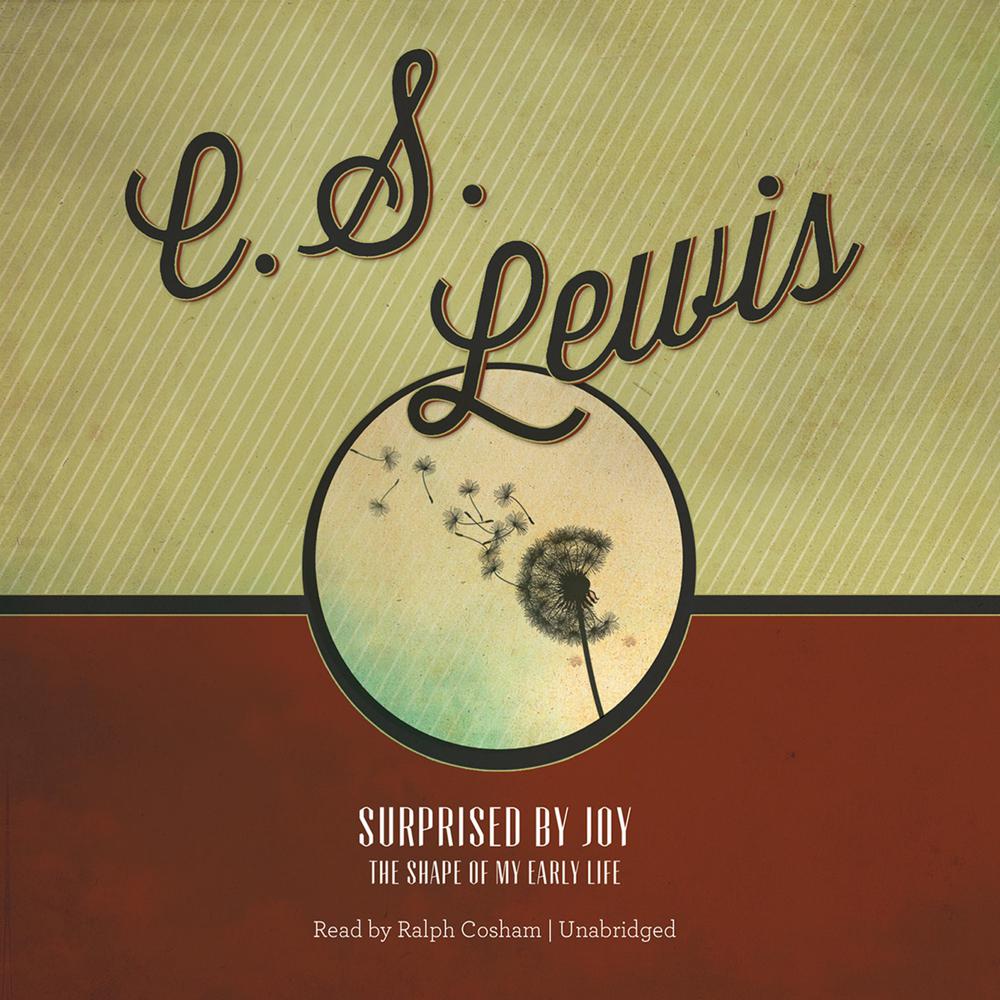 In the closest thing we have to an autobiography, C. S. Lewis, an unfailingly honest and perceptive observer of self, here shares the story of his personal spiritual journey. With characteristic candor and insight, he describes how his “search for joy” led him from the conventional Christianity of his childhood to a youthful atheism, and finally back to an assured Christianity compatible with his formidable intellect. With no pretense, Lewis describes his early schooldays, his experiences in the trenches during World War I, and his undergraduate life at Oxford, where he reasoned his way to God. Lewis’ “surprise” holds continuing interest not only for admirers of his work but for any modern seeker concerned with the compatibility of the rational and the spiritual.

“He is admirably equipped to write spiritual autobiography for the plain man, for his outstanding gift is clarity. You can take it at two levels, as straight autobiography, or as a kind of spiritual thriller, a detective’s probing of clue and motive that led up to his return to the Christianity he had lost in childhood.”

“Anyone approaching this book as a study in the psychology of conversion will find the greatest interest in the dual paths—intellectual and intuitive—which converged at last. But the casual reader looking merely for an enjoyable book will equally value many other parts.”

“Since St. Augustine’s meticulous analysis of what was the light, what the color, what the sound, the smell, the touch, what, indeed, was the good he loved when he loved God, few writers have taken the trouble to distinguish, with such clarity of psychological insight, the nature and the degree of attraction, the nature and the degree of satisfaction, apprehended by man.”