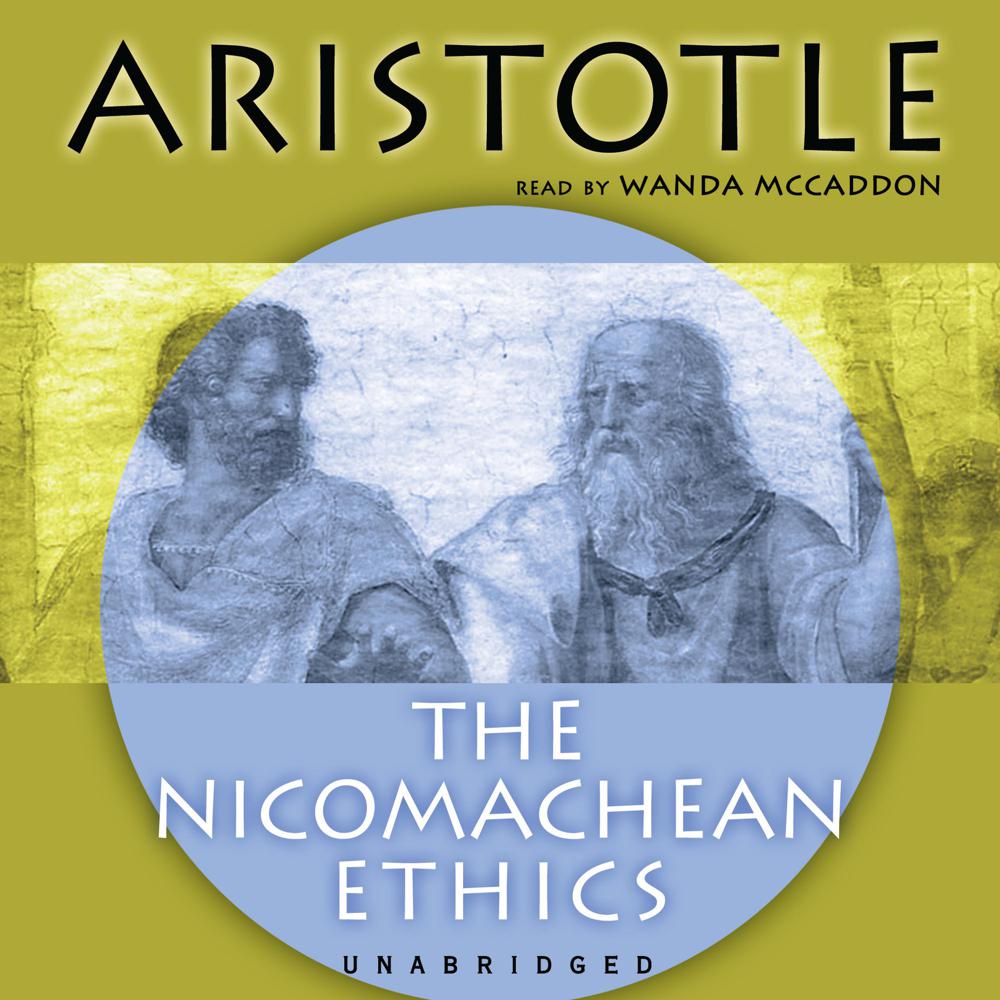 Named for Aristotle's son, Nicomachus, who was the first to edit this work, The Nicomachean Ethics plays a prominent role in defining Aristotelian ethics. In the ten books of this work, Aristotle explains the good life for man: the life of happiness.

For Aristotle, happiness exists when the soul is in accordance with virtue. Virtue exists in a deliberate choice of actions that take a middle course between excess and deficiency; this is the famous doctrine of the "golden mean." Courage, for example, is the mean between cowardice and rashness. Justice is the mean between a man's getting more or less than his due. The supreme happiness, according to Aristotle, is to be found in a life of philosophical contemplation or, at least, in a virtuous life of political activity and public munificence.

A student of Plato and a teacher of Alexander the Great, Aristotle is one of the towering figures in Western thought.

“Very useful as a cornerstone for our discussion of ethics and the Western moral tradition.”

“An essential classic in the field of ethics.”