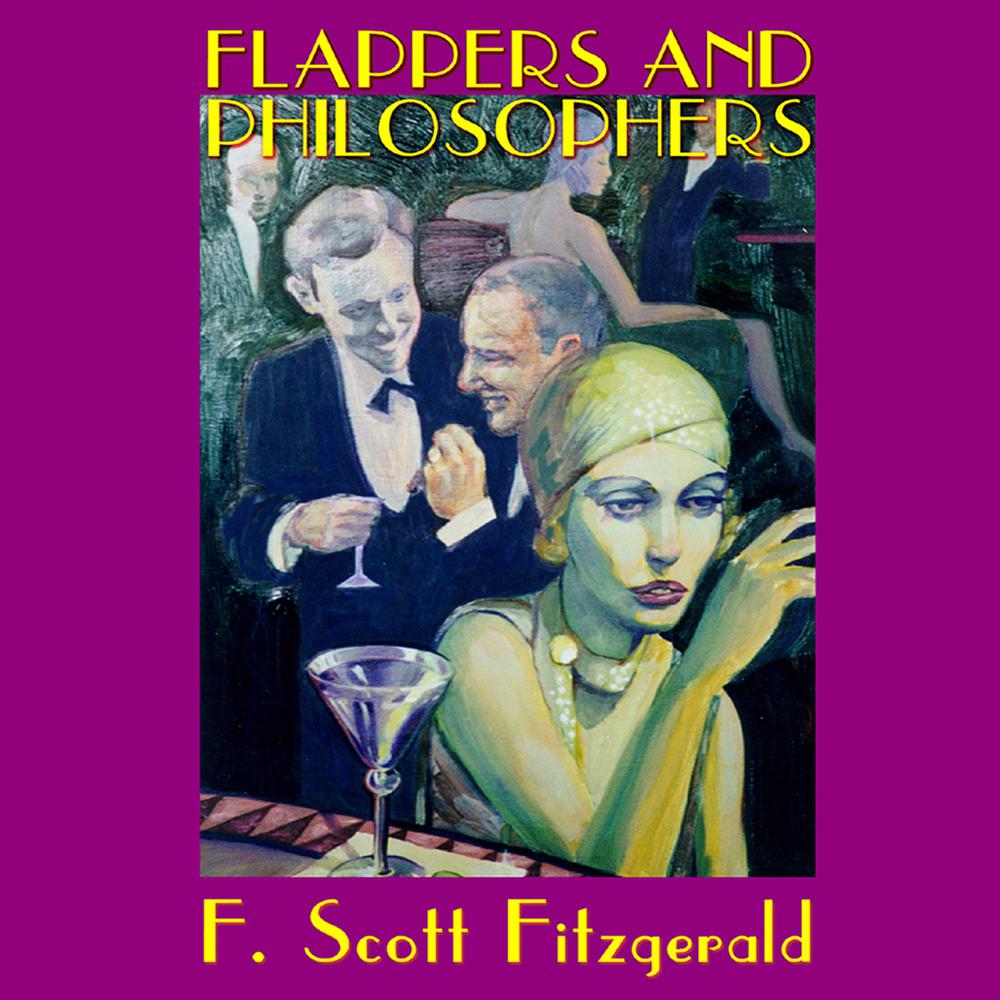 Flappers and Philosophers marked F. Scott Fitzgerald’s entry into the realm of the short story, in which he adroitly proved himself “a master of the mechanism of short-story technique” (Boston Transcript). Several of his most well-known tales are represented in this classic collection of eight, including “Bernice Bobs Her Hair” and “Head and Shoulders,” with their particularly O. Henry–like twists; the poignant “Benediction” and “The Cut-Glass Bowl”; and “The Offshore Pirate,” the octet’s opening and “most romantic story” (New York Times Book Review).

Filtered through Fitzgerald’s remarkable intensity of vision and fed by his matchless imagination, these tales shimmer with the exuberance of youth during the Jazz Age. This sublime short-story collection plumbs the depths of human feeling with a perspicacity that is quintessential Fitzgerald.

“On the whole, Flappers and Philosophers represents the triumph of form over matter....There is no telling what good fortune awaits this volume of excellent short stories....The ingenuity which marks his works he may consider a necessity in American fiction of today....Mr. Fitzgerald is working out an idiom, and it is an idiom at once universal, American, and individual.”

“Fitzgerald is a master of the American short story.”

“A master of the mechanism of short story technique.”

“This may be the only recording of these choice Fitzgerald short stories—and Blackstone has produced a quality version. Audio is always an excellent medium for short stories, and Fitzgerald’s works are certainly no exception. Blackstone’s fine production is a bonus.”