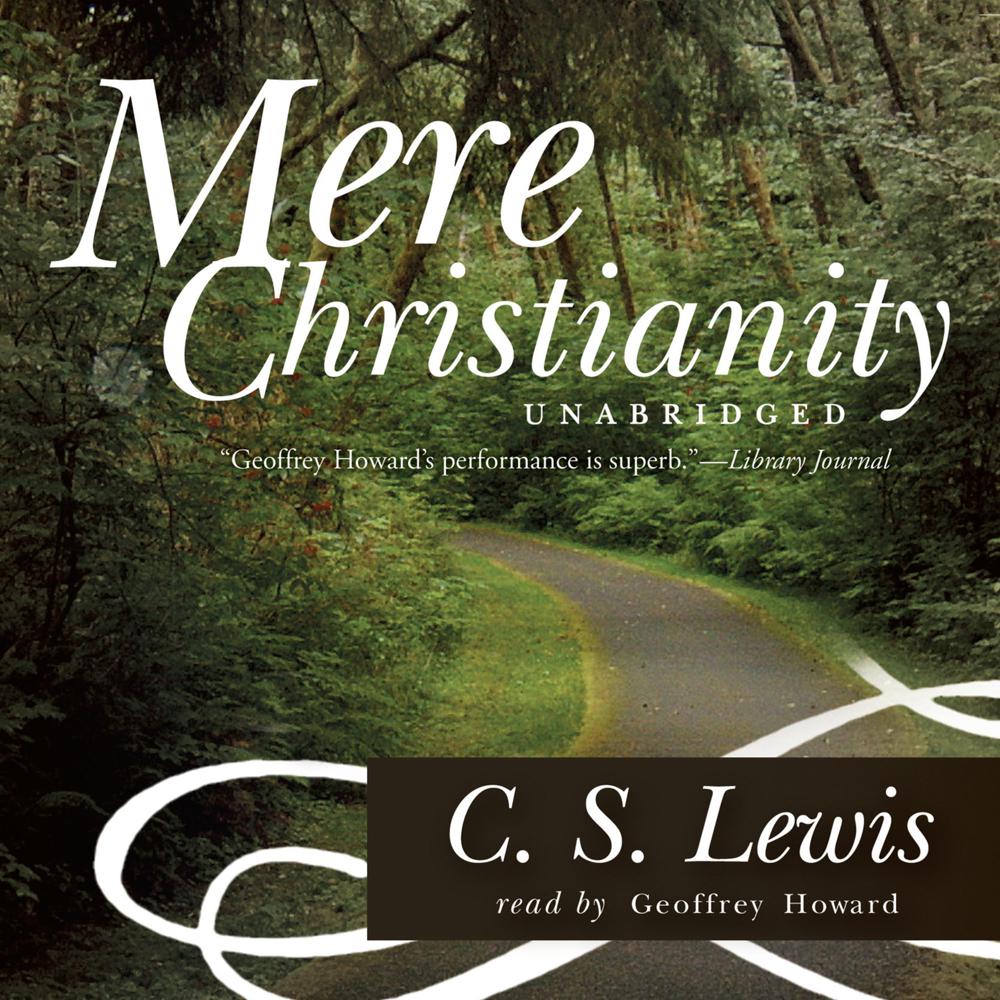 Mere Christianity is C. S. Lewis’ forceful and accessible doctrine on Christian belief. First heard as informal radio broadcasts and then published as three separate books—The Case for Christianity, Christian Behavior, and Beyond Personality—Mere Christianity brings together what Lewis sees as the fundamental truths of his religion.

Rejecting the boundaries that divide Christianity’s many denominations, C. S. Lewis finds a common ground on which all those who have Christian faith can stand together, proving that “at the center of each there is something, or a Someone, who against all divergences of belief, all differences of temperament, all memories of mutual persecution, speaks with the same voice.”

“Few authors can command a spot on the bestseller charts for close to ten years. There are even fewer authors, perhaps just one, who can do that long after their death…[Mere Christianity] continues to resonate.”

“Ralph Cosham’s performance is superb; he is clear and unhurried, giving just the right emphasis and/or inflection…Whether or not one agrees with Lewis’ arguments, it is a pleasure to hear such a skillful reading of an eloquent work.”

“Mere Christianity is well-suited to being read…[it is] written in an informal, conversational style…[Cosham] sounds like a friendly academic and reads with appropriate pauses and emphasis. His subdued Oxbridge…accent is inviting and pleasant, showing none of the pretension one might expect from an Oxford don.”

“This recording captures Lewis’ finely crafted arguments and opinions…[Cosham’s] melodic, subtly British-accented voice could easily have been Lewis’ own.”