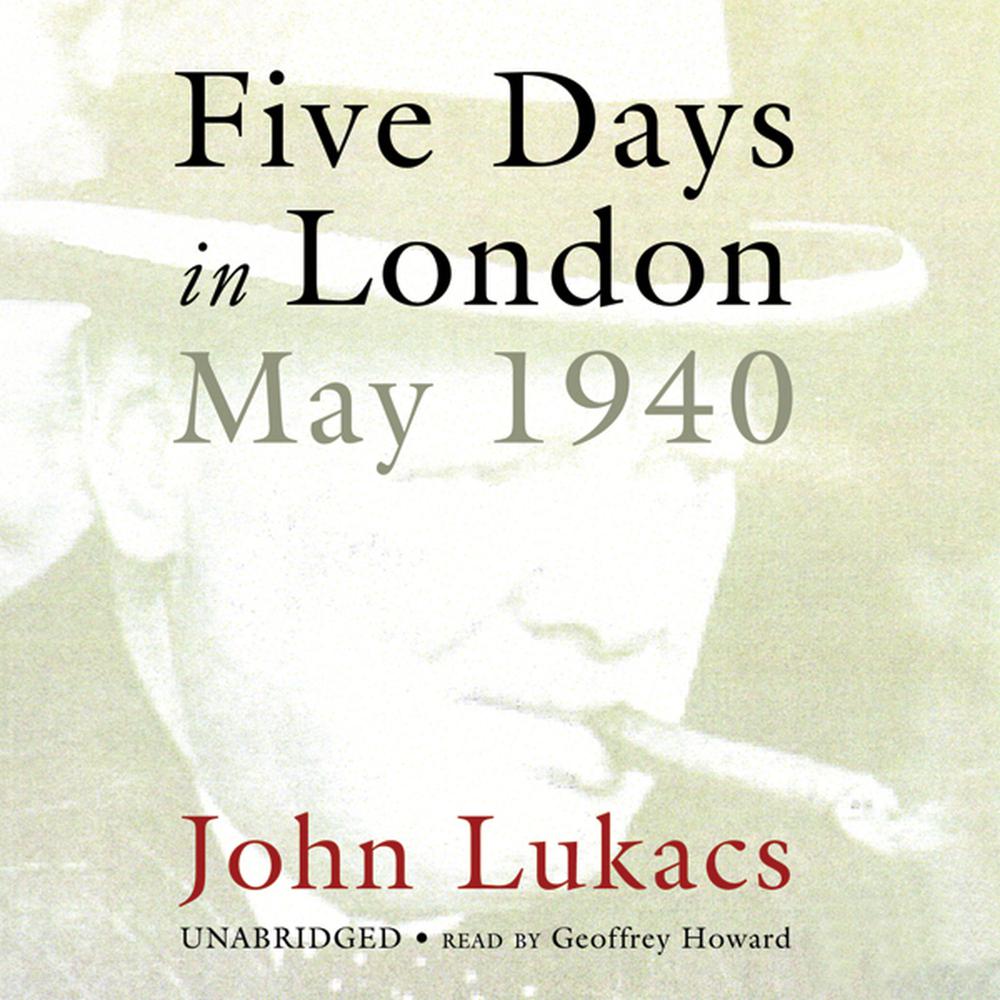 In the days between May 24 and 28, 1940, the British War Cabinet held a historic debate over whether to negotiate with Hitler or to continue the war. In this magisterial book, John Lukacs demonstrates the decisive importance of these five days.

Lukacs takes us hour by hour into the critical unfolding of events at 10 Downing Street, where Churchill, who had only been prime minister a fortnight, painfully considered his war responsibilities. We see how the military disasters taking place on the Continent, particularly the plight of the nearly 400,000 British soldiers bottled up in Dunkirk, affected Churchill's fragile political situation and how the citizenry, though only partly informed about the dangers that faced them, nevertheless began to support Churchill's determination to stand fast.

“This gem of a book, the distillation of an important historian’s life work, is a compelling antidote for those afflicted with historical amnesia.”

“A fascinating work of historical reconstruction…[Lukacs] gives us much to ponder in this intriguing—and perhaps still controversial—story.”

“Lucid and splendidly readable…commands a host of dramatic characters…has the power and sweep of Shakespeare’s chronicle plays.”

“Eminent historian Lukacs delivers the crown jewel to his long and distinguished career with this account…It is the work of a man who lives and breathes history, whose knowledge is limitless and tuned to a pitch that rings true.”

“Superb…can be compared to such classics as Trevor-Roper’s The Last Days of Hitler and Tuchman’s The Guns of August.”

“A marvelous example of the complex behind-the-scenes diplomatic wrangling involved in seeking a national advantage in the deadly game of strategic move and countermove. Recommended.”

“With a delightful British accent and a professional quality voice, Howard…communicates the tension during those fateful days.”