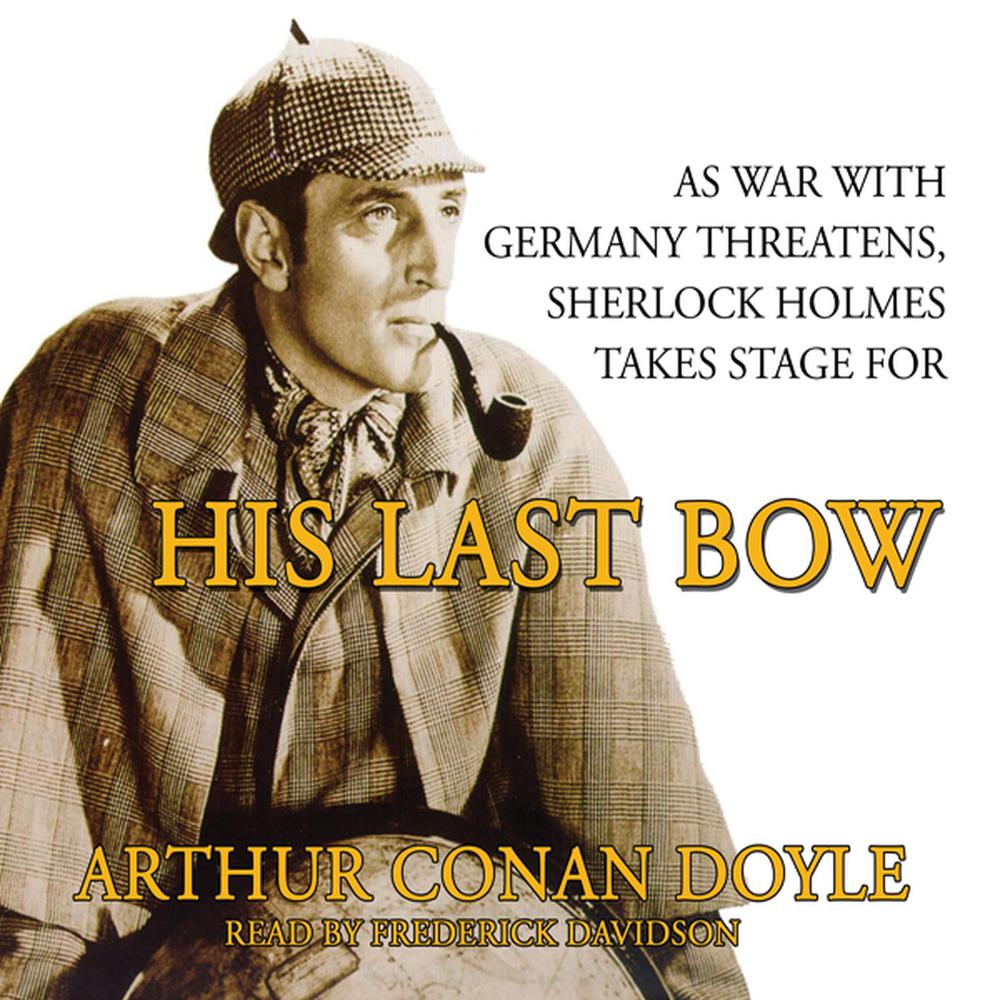 A body on the London Underground; the strange disappearance of Lady Frances Carfax; a parcel containing some coarse salt and two freshly severed human ears. This collection of eight world-famous cases from Doctor Watson’s portfolio illustrates the singular mental faculties of Sherlock Holmes. In the course of his investigations, Holmes himself is struck down by a virulent Eastern disease, and we are reintroduced to his remarkable brother Mycroft: “all other men are specialists, but his specialism is omniscience.” Finally, with the approach of the German War, Holmes emerges from retirement among his books and bees on the South Downs to lay his unique intellect at the disposal of the British Government, with the historic results disclosed in “His Last Bow.”

“[This] flawlessly produced audiobook edition is ably narrated by the multi-voiced Frederick Davidson.”

“Quintessential Holmes…Reader Frederick Davidson portrays the erudite, witty Holmes with considerable aplomb…Davidson’s style is well suited to the tone of these timeless stories.”

“These cases, ably read by Frederick Davidson…show that Conan Doyle knew how to keep Holmes current with the changing political environment. Recommended for all public libraries.”