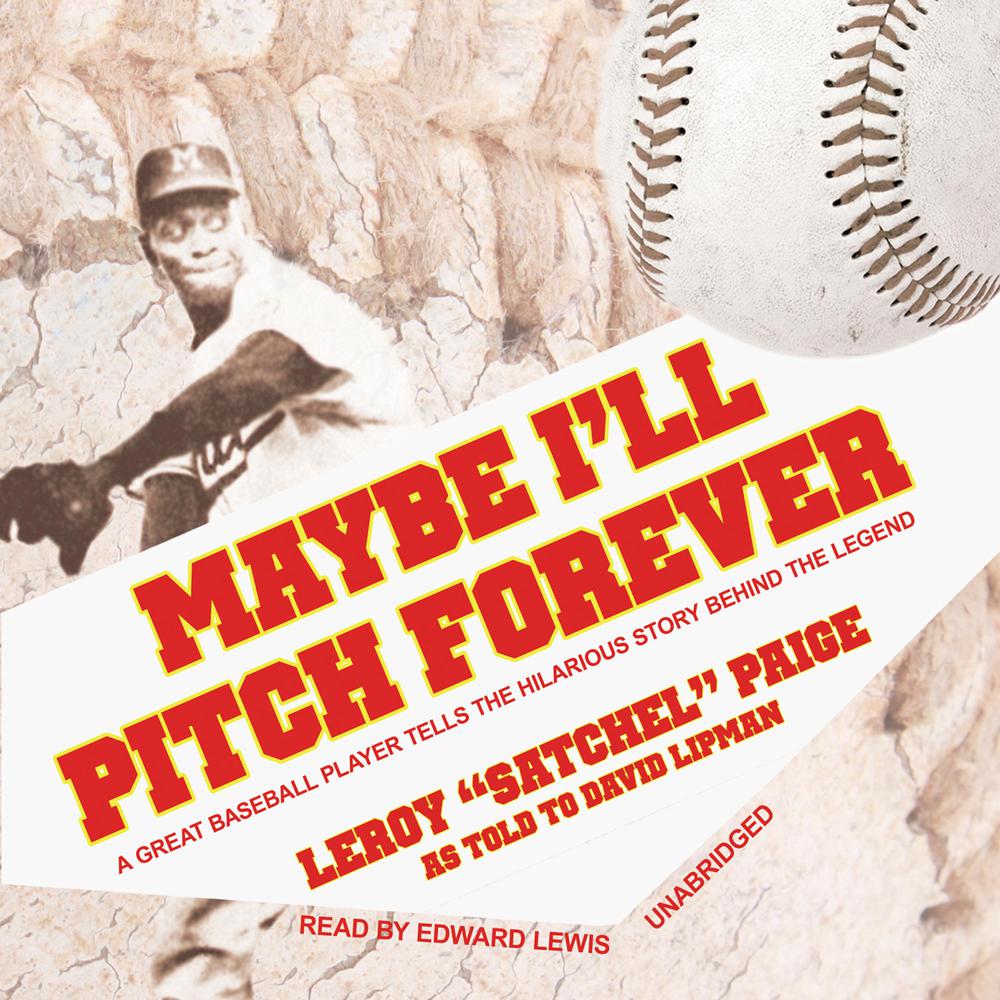 Leroy "Satchel" Paige was forty-two years old when he became the first African American pitcher in the American League in 1948. Although he was the oldest rookie around, he had already become a legend. For twenty-two years, beginning in 1926, Paige dazzled fans with his performance in the Negro Major Leagues. He outlasted everyone by playing professional baseball, both in and out of the majors, until 1965. Struggle—against early poverty and racial discrimination—is an integral part of Paige's story, as are his fast living and humorous point of view. His immortal advice—one of the most famous quotes in baseball—was, "Don't look back. Something might be gaining on you."

“Not only was Satchel Paige an amazing athlete, he was one of the great American humorists in the tradition of Mark Twain, Will Rogers, and Yogi Berra. The most famous black player of his era shines through the pages of this remarkable autobiography.”

“Lipman…has preserved the flavor and cadence of Paige’s conversation and writes his story honestly, avoiding neither the tragedies nor the escapades which mark his career.”