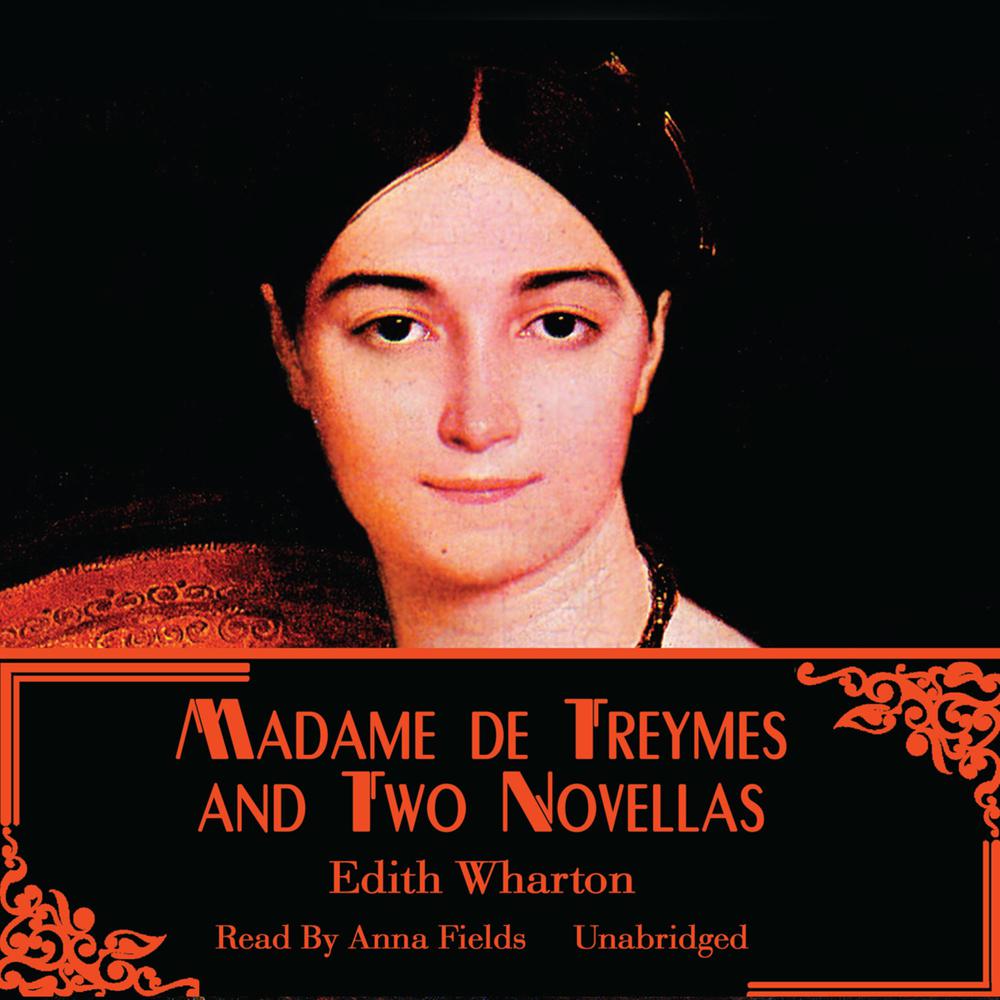 Madame de Treymes follows the fortunes of two innocents abroad: Fanny Frisbee of New York, unhappily married to the dissolute Marquis de Malrive, scion of a great house of the Faubourg St. Germain; and John Durham, her childhood friend, who arrives in Paris intent on persuading Fanny to divorce her husband and marry him instead. A scintillating picture of American and French society at the turn of the century, it is also a subtle investigation of the clash of cultures and the role of women in the social hierarchy.

This edition also includes the novellas Sanctuary and Bunner Sisters, two short works rich in the social satire and cunning insight that characterized Wharton’s acclaimed novels The House of Mirth and The Age of Innocence.

“Madame de Treymes is marvelously well executed…the work of a master craftsman, one who retains the older pride in the temper and delicacy of tools an to whom marketability is no test of excellence.”

“It is a great pity that the race of novelists do not follow the example of Edith Wharton…She knows how to leave out the little more which means failure and to include the little less which means success.”

“Wharton writes with wit and with distinction. All her work has quality; it bears the mark of a personality, and accordingly should be read.”

“Mrs. Wharton has written a short story which stands entirely above criticism.”

“Listeners are treated to characters they can relate to amid themes of love, loyalty and loss.”