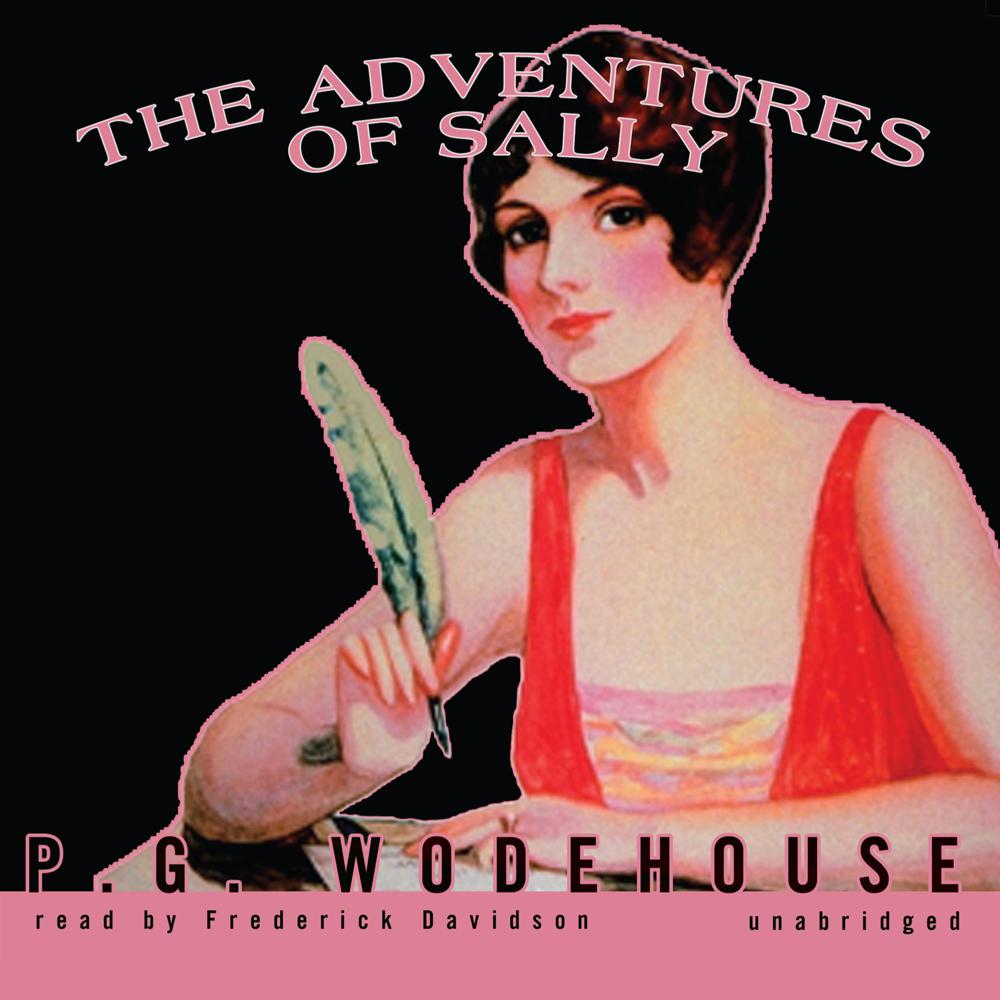 Pretty, impecunious Sally Nicholas never dreamed a fortune could prove a disadvantage, until she becomes an heiress and watches in bewilderment as her orderly existence goes haywire. Coping first with her brother’s wild theatrical ambitions, then with the defection of her fiancé and his immediate replacement by a much more appropriate but strangely unattractive suitor, Sally finds that life in New York is becoming altogether too complicated and a trip to England only makes the whole situation worse. But just as Sally was concluding that she has disastrously misplaced her bets, it looks as if a piece of speculation on an outsider might just give her adventures a happy ending.

P.G. Wodehouse is in sparkling form, in a story set on both sides of the Atlantic in the Roaring Twenties.

“Mr. Wodehouse’s idyllic world can never stale. He has made a world for us to live in and delight in.”

“[A] liberal dose of the signature Wodehouse wit and charm. Fans will enjoy his familiar spoofs of uppercrust British stuffiness and mismatched marriages, all with a happy ending.”